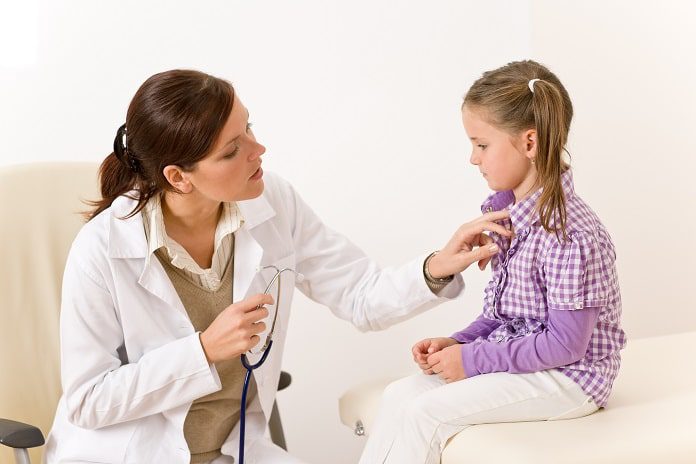 Cardiac arrest is often a sudden and fatal event that can be treated with cardiac defibrillators. Researchers investigate if wearable defibrillators are an ideal solution for high-risk pediatric patients.

Cardiac arrest is sudden heart failure which leads to loss of blood circulation. While certain risk factors can increase your chance of cardiac arrest such as diabetes and high blood pressure, cardiac arrest can affect anyone at any age regardless of health.

Cardiac arrest is often fatal. It is estimated that about 360, 000 patients experience cardiac arrest outside of a hospital every year in the United States, only 7.9% will survive. Patients with a high risk of having cardiac arrest are often given an implantable defibrillator, which detects when a patient is experiencing cardiac arrest and will supply an electrical shock to restart normal heart activity.

However, certain high-risk patients may not require or be recommended an implantable defibrillator. Since these devices are directly implanted into the heart, they are a risk to the patient for infection. Additionally, high-risk patients that may recover over time should not receive such a long-term and invasive procedure.

While wearable defibrillators are commonly used and understood in adult patients, there is limited research on their effectiveness in children. In a recent study published in the journal Circulation: Arrhythmia and Electrophysiology, researchers investigated the efficiency of pediatric wearable defibrillators.

A total of 455 patients were analyzed with a median age of 15. Sixty-three belonging to group 1. The median wear time was 20.6 hours over a course of 33 days.