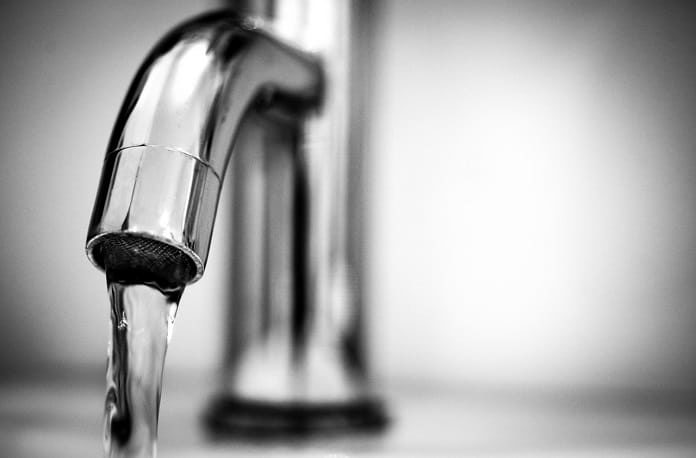 A recent study evaluated the cost-effectiveness of public health interventions such as water fluoridation to prevent dental caries in New Zealand.

Treating oral disease costs millions of dollars, ranking it the fourth among expensive diseases to treat globally. In New Zealand, adults are keeping their natural teeth for longer than ever and because of this, the risk for dental caries, or cavities, is high. By international standards, the rate of dental caries in New Zealand is high with subgroups such as the Pacific peoples, Maori, and those living in deprived areas having missing teeth and untreated caries which significantly lower the quality of life.

Dental caries has decreased in developed countries over the last four decades by introducing fluoride in water, salt, and toothpaste.  Fluoride occurs naturally in most water sources although the natural levels for New Zealand are low by international standards. Through the process of Community Water Fluoridation (CWF), many countries which have attempted to correct suboptimal naturally occurring levels of fluoride. This article, published in the BMC Oral Health Journal examines the cost benefit and cost effectiveness of adding fluoride to water sources in New Zealand considering the expenditure involved as well as life years wherein quality is improved.

How Much Water is Fluoridated?

The process of water fluoridation in New Zealand began in 1954. Reticulated water is provided to 85% New Zealanders across the country and 56% of those receive fluoridated water. Thirty-nine of the 66 territories in New Zealand are not adjusting the fluoride levels in the water received. There have been concerns and counter-claims raised to the practise of fluoridation; there is some evidence that fluoridation increases the risk of osteosarcoma and may also hamper children’s cognitive development. However, there have been no valid proven negative effects connected to fluoridation levels in New Zealand. Jurisdictional courts have ruled favourably following a detailed investigation into such detrimental effects and dismissed these concerns as invalid.

While studies in the past have examined the community water fluoridation program costs and the likely benefits resulting in long-term cost-effectiveness, this study is a recent re-evaluation. Updated studies are important to implement the most sound and relevant health care practices and policies. The period of study considered was 20 years which is the period of capital investment in water plants. In terms of the benefits for quality of life,  which were measured for the study, the researchers found that an average of 27 quality-of-life years was seen for every million dollars invested. Translated into numbers, the net savings in adding fluoride to reticulated water in populations over 500 during a span of 20 years is estimated at NZ $1,401 million.

The authors conclude that community water fluoridation is a cost-effective health intervention for all but very small communities. While the healthcare savings tend to be very small per person, when evaluated over the entire population, the savings are substantial.

While the impact of water fluoridation is expected to be uniformly beneficial across ethnic groups and socio-economic classes, there are some differences. With a greater occurrence of dental caries in Maori, Pasifika, and other deprived communities, there is definitely a greater absolute benefit in these sections. There are strong economic grounds for water fluoridation in New Zealand as a cost-effective practice. This indicates solid reasons for increasing government subsidies to support such initiatives, to extend this practice beyond solely the dominantly urban centres where it is currently practiced. The health benefits from community water fluoridation translate into a significant and noteworthy benefit, reducing the national disease burden for socioeconomic and ethnic groups across the country. 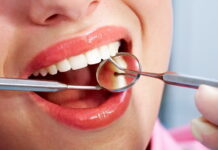 Can healthy teeth be yellow? 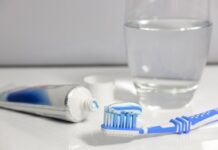