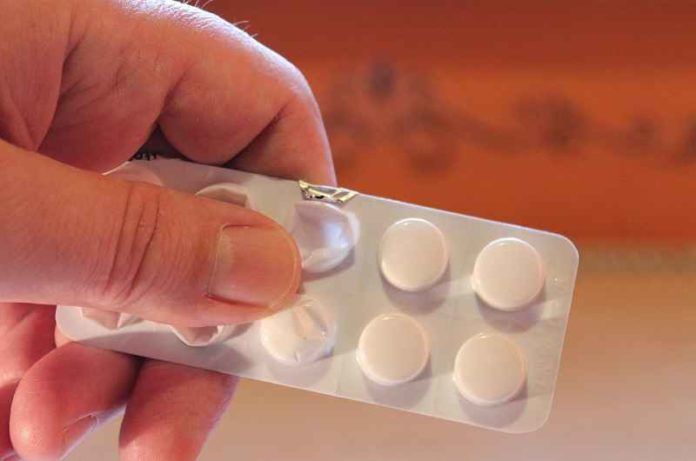 Anticoagulation therapies, such as warfarin, are used in the management of atrial fibrillation (AFib) to prevent the formation of blood clots. Whilst this is crucial, as clots can block blood supply within the brain leading to an ischemic stroke, the flip side to warfarin therapy is that it can cause an excessive reduction in the clotting ability of the blood, potentially leading to an intracranial hemorrhage (ICH). In this instance, the bleed is referred to as spontaneous though it is a complication attributable to the anticoagulation therapy. ICH can also be caused by other factors such as brain injury, referred to as a trauma-induced ICH. Given the heightened risk of death or disability following an ICH, it is understandable that physicians are often conflicted when considering whether or not to re-initiate warfarin therapy.

An observational study published in the Journal of the American Medical Association compared outcomes of resuming or withholding warfarin therapy in 2415 patients with atrial fibrillation who had suffered either a spontaneous or trauma-induced ICH. Within these patient subgroups, the incidence of ischemic strokes and recurrent ICH, with reference to whether they had resumed therapy or not, were observed for one year following hospital discharge. Adjustments were made to factor in potential predispositions related to age, gender, comorbidities, length of hospital stay, and concomitant medication use. Results from the study revealed that regardless of the type of ICH, the re-initiation of warfarin led to a reduction in the incidence of ischemic stroke and all-cause mortality as a whole. However, patients who had suffered a spontaneous hemorrhage were at higher risk of a recurrent bleed upon resuming treatment. This was not found to be the case for those that had sustained a trauma-induced ICH. It is worth noting that a key limitation of this study is the lack of information regarding the location and severity of each ICH and also the intensity of warfarin therapy in each case.

This study highlights the need for further research given the current limitations and also the potential for establishing further variables. Even still, the observed variation in outcome based on the type of ICH indicates potential for incorporation of this information into treatment recommendations. These findings give way to a new point of consideration for physicians when weighing the risks versus benefits of warfarin therapy in this critical scenario.