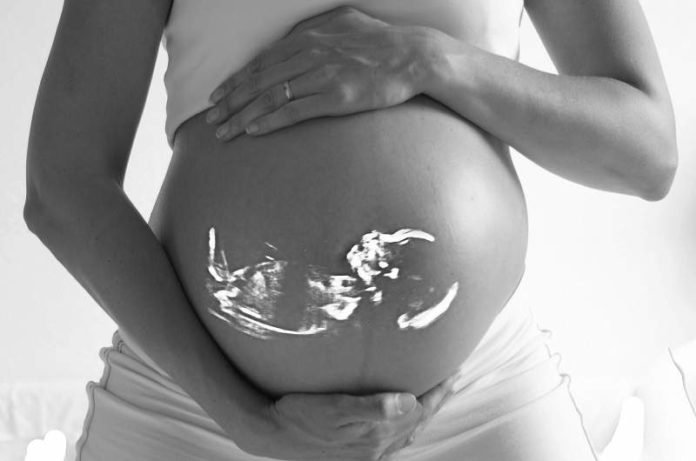 A recent study describes a retrospective study on a population born between 1962- 1964 in Denmark, a period corresponding to the fortification of vitamin A doses in margarine by 25%. Follow up analysis of offspring of mothers exposed to higher vitamin A levels during pregnancy as compared to population born before Vitamin A fortification (years 1959-1961), demonstrates lower abundance of T2DM (type 2 diabetes mellitus) in adulthood.

Diabetes is worldwide health problem and it is projected that by 2030, 439 million (about 7.7%) of all adults in the world will have diabetes, with type 2 diabetes mellitus (T2DM) accounting for the majority. T2DM is a metabolic disorder characterized by impaired insulin secretion by pancreatic beta-cells and insulin tolerance leading to hyperglycemia (higher blood glucose levels). A possible correlation between vitamin A deficiency, pancreatic function and increased risk for developing T2DM has been previously described.

Vitamin A is mainly known for its role in vision in children and adults, however, as suggested from animal studies it is also involved in fetal development, organ formation and body symmetry. Specifically, vitamin A was shown to effect pancreatic beta cell development, indicating vitamin A may play role in proper insulin production and be related to the risk of developing T2DM in adult life.

Until recently, the correlation between vitamin A consumption during pregnancy and T2DM development in adult life had not been investigated. These types of studies are difficult to conduct as they require long-term follow up of children into adulthood .This study was possible due to the mandatory food fortification in Denmark (initiated March 1, 1962) to increase of Vitamin A levels in margarine by 25% – the recommended daily allowance of vitamin A was increased from 0.6% to 0.8%.  This change in fortification practice along with accessibility to Danish health registry databases allowed examination of the association of prenatal exposure to extra Vitamin A with later-onset diseases, such as the risk of developing T2DM in adulthood (before age 49).

This study, published in British Journal of Nutrition, examined Danish population born before (starting 1959) and after the vitamin A fortification policy came into effect in 1962. A washout of 9 month was included after the fortification on March 1, 1962, including (for the exposed group) individuals born December 1962-March 1964. The follow-up was performed on data extracted from Danish Diabetes Registry combined with Patients Registry starting from 1995. Therefore, data on individuals between ages 36-49 was included in this study. Patients with Type 2 Diabetes were defined as individuals free of disease until age 36 and diagnosed between ages 36-48.

The study included 193 803 individuals,101 178 and 92 625 were exposed and less-exposed, respectively, to the increased prenatal levels of vitamin A. In the exposed group 1273 individuals developed T2DM, whereas among the less-exposed, 1322 developed T2DM. These results are statistically significant (based on Wald’s test) and after adjustment for sex (slightly more males) demonstrates lower risk for development of T2DM in midlife for group prenatally exposed to higher vitamin A levels. The effect of fortification was stronger for higher age and women were usually at lower risk for T2DM development. This is the first study to demonstrate the effect of Vitamin A fortification and the importance of its consumption during pregnancy for lowering the risk of T2DM in adult life. Although, it was previously shown that vitamin A is essential for mammalian reproduction, organ formation and pancreatic beta-cells function, it is the first study to follow-up with offspring of mothers consuming different amounts of vitamin A during pregnancy. Daily consumption of vitamin A in Denmark is estimated to be even higher than the minimum recommended dose for pregnant women, so findings of this study are more important for low income population, to eliminate vitamin A deficiency effects.

Limitations of this study include lack of information on birth weight, which has been shown to be inversely related to T2DM, and whether mothers were taking additional supplementary vitamins. In addition, the  amount of sunlight pregnant women were exposed to was not taken into account and due to interactions could alter levels of vitamin A and D.

Taken together, this study demonstrates a possibility of affordable food intervention to lower risk ofT2DM, a costly chronic disease.