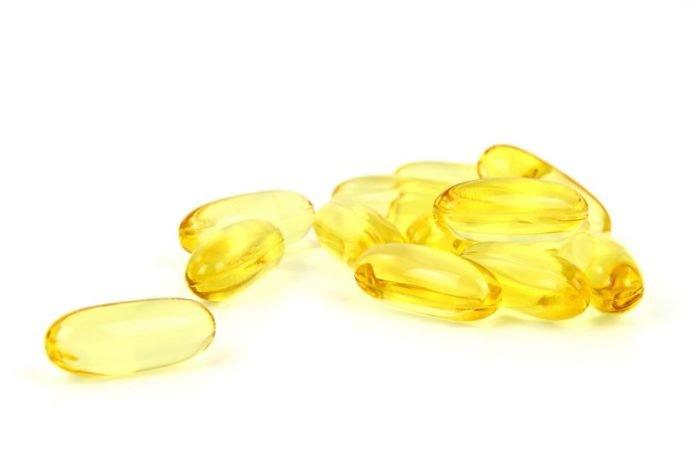 A new study explores the relationship between supplementation with vitamin E and the risk of pneumonia.

Large randomized placebo controlled studies are informative in that several outcomes may be investigated to determine the efficacy of the drug or dietary supplement. This paradigm was applied to a study involving older males who smoked ≥ 5 cigarettes per day for a period of 5 – 8 years and supplemented with vitamin E alone or in combination with β-carotene and compared with a placebo group. The study found that overall, all 29,133 participants in the study were evenly distributed in terms of those who contracted pneumonia irrespective of whether they were supplemented with vitamin E or the placebo pill. However, subgroup analysis revealed interesting trends with vitamin E exerting beneficial effects in one group of participants while actually increasing the risk of pneumonia in others.

As an antioxidant and immune system modulator, vitamin E is thought to be protective against infections and age-associated immune responsiveness, as observed in certain groups of elderly men and women. However, several studies indicate the contrary. As adjunct therapy in children with acute lower respiratory infections vitamin E failed to provide benefit, promoted lipid peroxidation and inflammation in athletes during exercise and failed to exert any beneficial effect in counteracting decreased immune responsiveness in the elderly.

These findings and clinical observations were confirmed in a study involving a cohort of Finnish male smokers aged 50 – 69 years, who were supplemented with vitamin E alone or in combination with β-carotene and compared to a placebo group. While the number of pneumonia cases during the follow-up period was similarly distributed between the supplement and placebo groups, Harri Hemila from the University of Helsinki, Finland, explored subgroups in a manner that has caught the attention of researchers in the field. Dr.Hemila quantified the level of heterogeneity in effect of vitamin E by dividing the 29,133 participants into subgroups based on age, body weight and dietary vitamin C intake, level of cigarette smoking at baseline and level of exercise in leisure time, and found that vitamin E exerted a beneficial effect only on 7.6% of the total participants in the study and this group included people who started smoking at a later age (≥ 21 years), smoked 5 -19 cigarettes per day and carried out leisure-time exercise. Vitamin E had an adverse effect on 28% of the total participants and this group included males who started smoking at a younger age (≤ 20 years), had low body weight and vitamin C intakes above the median, high body weight, smoked ≥ 20 cigarettes per day and did not carry out leisure time exercise. Importantly, vitamin E had no effect on the remaining 66% of the study participants.

While Dr. Hemila has emphasized the importance of investigating subgroups in studies that yield heterogeneous outcomes, the study has implications for clinical trial design and claims substantiation as well. Compared to an antibiotic treatment of pneumonia, supplementation with vitamin E is a prolonged affair, even in the subgroup that showed a beneficial effect, and may have more deleterious effect than a beneficial one. It is plausible that vitamin E in combination with a multi-ingredient nutrient formula may exert beneficial effects, as shown by other studies.