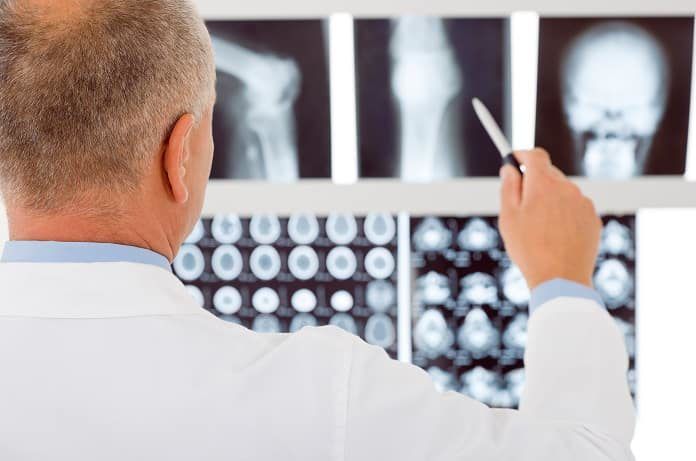 In a recently published study in The Journal of Nutrition, researchers examined the link between vitamin E intake and bone health in an animal model.

Vitamin E intake has recently been the focus of multiple bone health studies due to its reported beneficial effects. For this reason, scientists believe that vitamin E may be particularly helpful to individuals who consume a high-fat diet since excess body fat is associated with decreased bone density and thus, a higher likelihood of developing osteoporosis. Additionally, several animal studies have demonstrated that a high-fat diet, which causes oxidative stress, significantly impairs bones’ structural and mechanical properties. Although some studies have shown beneficial effects of Vitamin E, a known antioxidant, other studies have suggested that Vitamin E may have negative effects on bone health.

Another factor to consider is the hormone estrogen, which plays an essential role in the generation of osteoclasts. An osteoclast is a type of cell that absorbs bone tissue during growth or healing. As such, low estrogen levels have been thought to be correlated with postmenopausal osteoporosis. Ovariectomized rodents are the most common animal model used to study this disease, as they best demonstrate the symptoms and clinical features of estrogen-deficiency induced bone loss in humans. A Japanese study recently published in The Journal of Nutrition sought to investigate the potential effects of vitamin E intake on bone changes due to a high-fat diet in normal and estrogen-deficient conditions, with the use of normal male and ovariectomized female mice.

The results were consistent with the majority of prior research on the topic, showing that excessive intake of vitamin E has no negative effects on bone volume and turnover. Since neither low or high doses of vitamin E supplementation affected bone health in normal mice, the researchers speculate that the positive effects of vitamin E may only be detected in weakened bones, not healthy bones. Compared to the normal diet, the high-fat diet decreased the bone volume by around 20%, confirming that the high-fat diet induced bone loss, though it was shown that vitamin E supplementation had no effect on improving either the bone turnover or volume impairments caused by the high-fat diet.

However, it may be possible that the bone loss became too severe following the 18-week high-fat diet feeding period—so severe that any potential beneficial effects of vitamin E supplementation could not be seen. Furthermore, a previous study reported that high vitamin E intake was linked with high bone density in women, but not in men; thus, it is also possible that no positive effects of vitamin E supplementation were observed since only male mice were used for the first portions of this study. The results also showed that vitamin E intake did not affect estrogen deficiency-related bone loss, though it may protect against bone turnover changes caused by a high-fat diet.

This study concluded that vitamin E supplementation does not cause any adverse effects on bone metabolism in mice. What does this mean for humans? While several epidemiological studies have shown that low vitamin E intake is associated with an increased risk of fracture, no studies have directly evaluated the effect of vitamin E supplementation on bone health in humans. Needless to say, future research in this field is warranted as it has the potential to improve the quality of life the elderly and reduce the public health burden associated with an aging society.