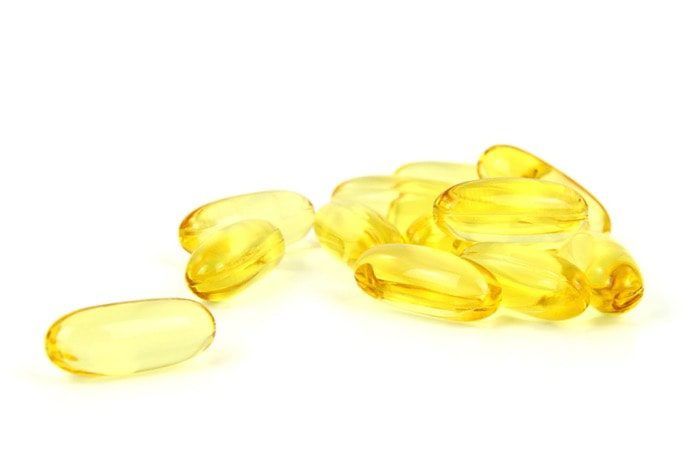 Aside from being a cause of high blood pressure and kidney failure, high-fat diets can also lead to calcium buildup in our blood vessels. Researchers investigate whether Vitamin E can help.

Western diets are often high in fat and sodium and low in fiber. While we all know that burgers and French fries are far from being the most nutritious options on a fast food menu, sometimes they’re hard to avoid. Our modern-day fast-paced lifestyles have led to a dramatic increase in the consumption of high-fat foods in the last decade and have created a growing health problem in Western and developing nations.

High-fat diets and poor exercise have been linked to numerous kidney disorders including hypertension, type 2 diabetes, and chronic kidney disease. In these patients, the leading cause of death is vascular calcification, a process in which the body’s inability to regulate calcium removal leads to calcium buildup and hardening of the blood vessels.

Modeling the Disease in Rats

To understand ways of preventing vascular calcification in humans, researchers have been looking to understand the disease in rats. In a paper published in BMC Nephrology, scientists examined how high-fat diets influenced calcification, and whether vitamin supplements could make a difference.

In their study, 32 rats were fed either a normal or high-fat diet for 45 days before having over 80% of their kidney tissue removed to mimic kidney failure. Researchers found that rats on high-fat diets had significantly higher blood glucose and cholesterol levels, as well as substantial calcification in their blood vessels, stomach, and lungs. The scientists originally planned to observe the rats for 28 days post-surgery, but the dramatic vascular calcification caused a rapid deterioration, and for humane reasons, the study had to be terminated after only 14 days.

The rats’ dramatic reaction to the high-fat diet shocked even the researchers themselves, but the study wasn’t without a silver lining. The scientists found that by supplementing their high-fat diet with vitamin E they could reverse – at least in part – the vascular calcification. When the rats’ diets were supplemented with 300mg of vitamin E per day (the maximum dose of vitamin E considered safe for humans) vascular calcification was reduced by about 57% with no adverse side effects observed. The amount of calcification was still twice as much as in rats fed normal diets, but vitamin E appeared to moderately improve kidney function.

At this point, it’s hard to say whether vitamin E will have the same effect on humans, but the research team is hopeful that trials in human patients will demonstrate a similar protective effect. However, what remains clear is that high-fat foods should be avoided as much as possible – particularly for patients with kidney disease.

Management of Hypertension: What You Need to Know