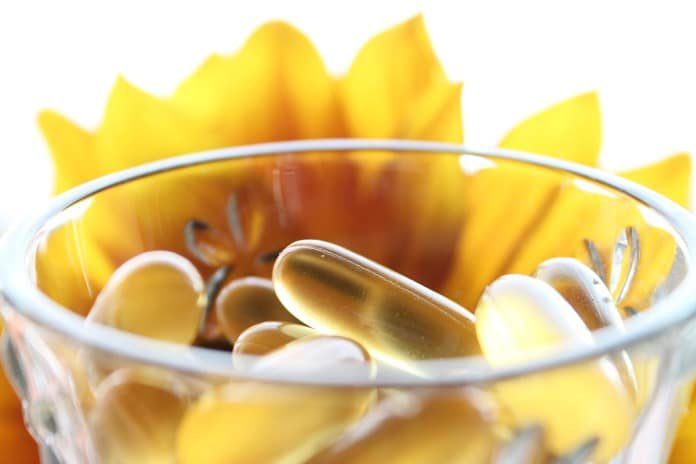 Roughly 600,000 Canadians currently live with heart failure and 50,000 new cases are diagnosed each year. The cost of the disease burden amounts to $2.8 billion annually.1 Prognosis is generally poor with an average one-year mortality rate of 33%.2 Numerous studies indicate that a vitamin D deficiency in patients with heart failure can significantly increase the risk of morbidity and mortality, including from sudden cardiac death.3,4

The study recruited 40 patients who were older than 18 years old and suffered from heart failure of either Class II or Class III, as defined by the New York Heart Association (NYHA). These patients were stable under medical therapy and had a 25(OH)D  level of less than 32 ng/ml. 25(OH)D is a prehormone produced from vitamin D3 in the liver, which is subsequently converted to the active hormone calcitriol.

Quality of life indices, cardiopulmonary exercise data, and lab test data were collected from these patients. They were then randomly divided into two groups: one receiving vitamin D3 supplementation at 10,000 units/day and the other receiving a placebo for a period of six months.

The patients underwent clinical tests at baseline and after six months. Apart from 25(OH)D, the serum levels of the b-type natriuretic peptide (BNP), parathyroid hormone (PTH), and high sensitivity C-reactive protein (hsCRP), complete blood counts, and a complete metabolic panel were determined. BNP is a hormone released by the heart in response to pressure changes inside the heart, with higher levels observed in patients with heart failure. Similarly, high circulating levels of parathyroid hormone, which elevates blood calcium levels, is associated with an increased risk for heart failure. hsCRP is a measure of systemic inflammation, which may indicate an increased risk of heart attacks, stroke, and sudden cardiac death.

Overall, these results suggest that taking a vitamin D3 supplement may decrease the levels of the heart failure biomarker BNP and improve the overall quality of life in heart failure patients. However, the paper’s authors emphasize the importance of further research to determine the effects of vitamin D on cardiovascular death, hospitalizations, and all-cause mortality. They also indicate that further research may be required to determine if supplementing with nutrients that enhance vitamin D efficacy would improve outcomes in heart failure patients.