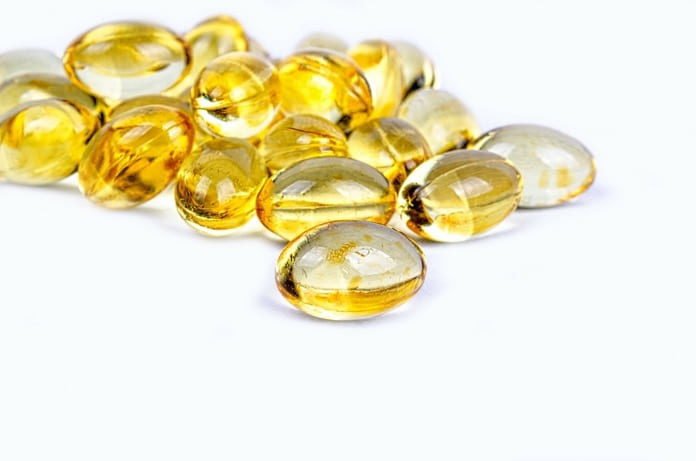 In a recent study published in the American Journal of Clinical Nutrition, researchers aimed to determine the efficacy of oral vitamin D3 in promoting weight gain in malnourished children.

Malnutrition is a prevalent issue affecting millions of children around the world. Malnutrition results in deficiencies in necessary nutrients, like vitamin D. Even among children who do receive treatment for malnutrition, there is still a higher chance that these children will suffer physical and mental complications as adults.

One current method to curtail vitamin D deficiency in children includes a high-energy food paste enriched with nutrients, but often it does not produce adequate and prolonged levels of readily available vitamin D for use in the body.

Using a randomized placebo-controlled trial, researchers administered oral vitamin D with the food therapy in malnourished children to determine the result of the combined therapy for uncomplicated severe malnutrition. Researchers were interested in determining how many children experienced a weight increase of more than 15% of their starting weight, the average weights, the average weight for height ratios, and any changes to their development. Their results were recently published in the American Journal of Clinical Nutrition.

Researchers recruited participants from four outpatient centers in Pakistan. To be eligible, children had to be between six to fifty-nine months old, have uncomplicated severe acute malnutrition, and could not adequately have vitamin D. The 194 participants in the study had various measurements taken at the start of the study and researchers randomly assigned them to a group to receive either just the food therapy (control group) or to receive food therapy with a vitamin D3 supplement in olive oil.

Every week for the eight-week study period, parents received therapy food and information on the therapy food at their health center. The quantity of food received was based on the child’s weight. For the treatment group, the children also received a vitamin D3 supplement suspended in olive oil at weeks 2 and 4, whereas the placebo group received only olive oil without a supplement.

Less than half (44%) of participants were male and the average age and weight of participants was 15.4 months and 5.5kg respectively. In terms of weight gain, more than 15% of one’s starting weight, there were no significant differences between the intervention group and the placebo group, but the intervention group did experience significant increases in average weight and average weight for height ratios.

The vitamin D supplement was also able to reduce the prevalence of delayed motor and language development in the study population but did not affect social or personal development.

The researchers were able to achieve their objectives, but the trial was not without limitations. Researchers did not measure if a lower dose of vitamin D3 than what was given, would produce similar results, and the trial period was short.

Overall, supplementation of Vitamin D3 along with food therapy was successful in promoting weight gain in children with severe acute malnutrition, but future studies should examine the long-term effects of such interventions.