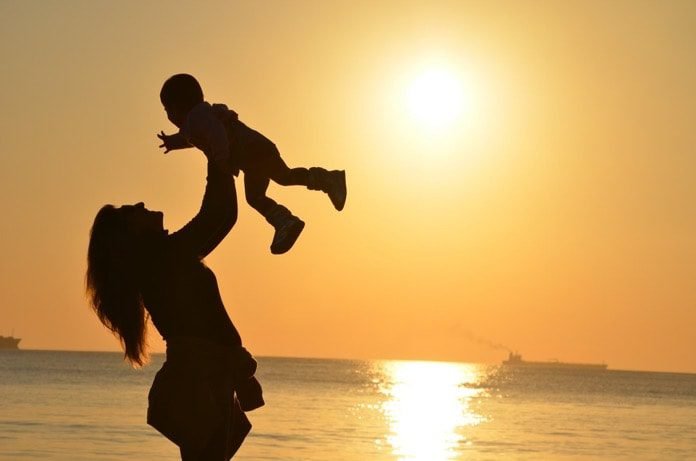 In a recent study published in PLOS One, researchers question the need for supplementing vitamin D in infants.

Vitamin supplementation has always been under debate. In infants, vitamin D, in particular, has been observed to be low. Vitamin D is a fat-soluble vitamin that is extremely important for the formation of bones in the body. Other than our diet, we obtain the majority of our vitamin D stores from exposure to sunlight. Populations who have do not have as much access to sunlight usually require Vitamin D supplements.

Studies have also demonstrated the lack of Vitamin D among infants. Due to the deficiency of vitamin D, researchers decided to test how oral supplements of vitamin D can help infants. They also wanted to see if vitamin D efficiency affected the parathyroid hormone levels in infants. Their results were published in PLOS One.

The researchers conducted the study at the Primary Health Care Units in Ribeirão Preto city, São Paulo, Brazil. The infants in the test were between the ages of  6 to 24 months. The study was a cross-sectional study on the concentrations of vitamin D, parathyroid hormone, alkaline phosphatase, calcium, phosphorus, and albumin.

The authors concluded that even though vitamin D supplementation may seem necessary for infants due to high amounts of deficiency, it might not be essential. They further reasoned that the side effects associated with the intoxication of vitamin D forces health care provider to think about the real need for supplementation in infants before prescribing such medications.