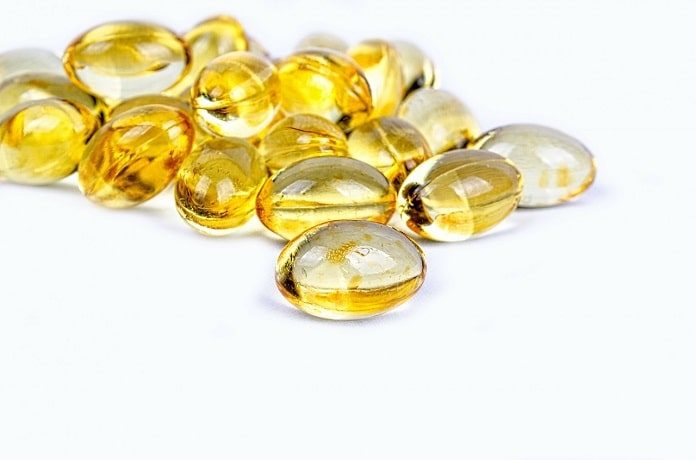 In a recent study, researchers examined whether vitamin D supplementation may be the key to reducing COPD exacerbations or attacks.

Chronic obstructive pulmonary disease (COPD) affects as many as 170 million people worldwide. A COPD attack may occur from a viral infection, which exacerbates lung function. Vitamin D is believed to be beneficial to those with COPD. Vitamin D is believed to have anti-inflammatory effects, but data from randomized control trials are mixed in their support. Jolliffe and colleagues performed a meta-analysis to synthesize current data on vitamin D effect on COPD attack and published these results in the journal Thorax.

The researchers examined randomized controlled trials of people with COPD who received or did not receive vitamin D (i.e. placebo). They were particularly interested in collecting trials that were double-blinded. The authors were able to retrieve 187 studies, but only four studies were ultimately eligible for use in their systematic review. They determined that the risk of bias for the studies were fairly low.

Vitamin D had no obvious effects on people with COPD

Overall, the use of vitamin D had no real discernible effect on people with moderate-severe COPD attacks, regardless of their Vitamin D use status (ie. Vitamin D treatment or placebo). It seems that the levels of vitamin D do matter in discerning any possible effect of vitamin D supplementation on COPD severity.

One strength of this study is its use of high-quality studies. However, there were too few studies to test for biases. As a result, conclusions drawn from this study may not be completely accurate. Regardless, the authors recommend checking the vitamin D concentrations of those with COPD. If they are vitamin D deficient, it might be beneficial to provide vitamin D to those in need.