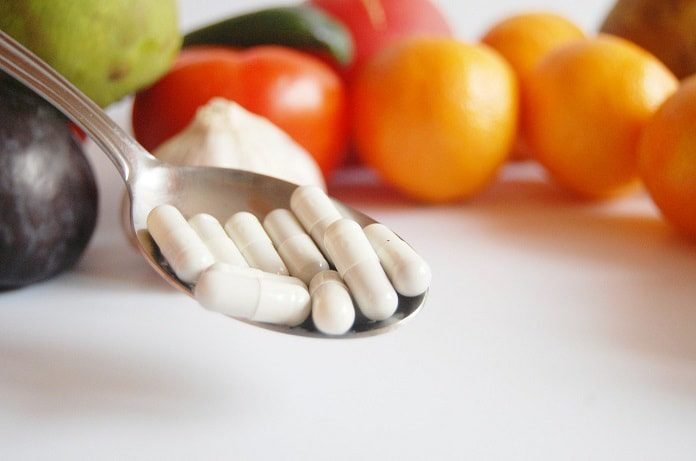 Multiple sclerosis, or MS, is a condition in which the immune system attacks and erodes the fatty sheaths that cover, protect, and insulate nerve fibers. Without this fatty cover, nerve fibers cannot get signals to their destination, resulting in physical and psychiatric issues. As a result of physical disability and steroid use, MS patients typically suffer from high rates of osteoporosis and bone fracture, which further worsens the burden of the disease. The cause of MS is unknown, but some researchers have suggested that vitamin D may slow progression of the disease and help maintain bone health in individuals with MS.

In a small study published in BMC Neurology, Holmøy and colleagues examined the effect of vitamin D supplementation on multiple sclerosis and bone health. Their study included 71 Norwegian MS patients between 18 and 50 years of age who did not have other conditions that may affect bone. Patients received either a weekly 20,000 IU vitamin D supplement or a placebo, and all participants received a daily 500 mg calcium supplement as well. The researchers then measured bone mineral density using a densitometer, and measured blood concentration of different proteins linked to bone growth at baseline, 48 weeks, and 96 weeks.