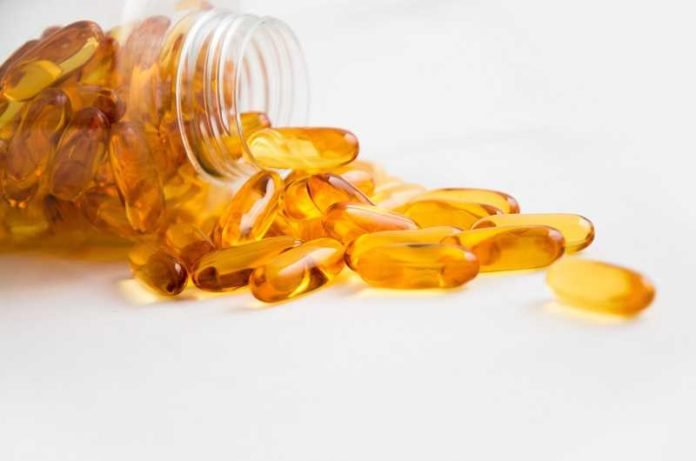 Vitamin D and cancer risk have been studied since 1980, though current studies have been inconclusive in demonstrating that the two are related. A new study published in JAMA conducted a clinical trial to evaluate the effect of vitamin D supplementation on cancer risk.

Cancer is a disease in which cells within the body grow abnormally and continuously, and can spread to other parts of the body. This leads to the growth of neoplasms or tumors, an abnormal mass or lump on an organ. Cancer is one of the largest public health burdens globally with approximately 40% of the population receiving a cancer diagnosis at some point in their lives. It is estimated that the number of cancer diagnoses per year will continue to increase and reach 22 million by 2032. Therefore, cancer research is imperative and preventative measures to combat cancer are of great need.

In 1980, Garland and Garland first proposed ‘the Vitamin D Hypothesis’ for cancer when they observed that rates of colon cancer mortality in the United States of America were highest in areas with the least sunlight. They hypothesized that this inverse relationship was due to vitamin D levels. Since then, a number of studies have evaluated the relationship between cancer risk and sunlight exposure or vitamin D status. While some cell culture and in vivo studies support this association, a number of studies have also found no relationship between the two variables.

In a new study published in the Journal of American Medical Association, a group of researchers evaluated the effect of vitamin D supplementation on cancer risk in a clinical setting. They conducted a double-blind, placebo-controlled randomized clinical trial in 31 rural counties in the USA over a period of four years. For this study, 2303 healthy postmenopausal women above the age of 55 were recruited and randomly assigned to either the treatment or placebo groups. Individuals in the treatment group received 2000 IU/d of vitamin D and 1500 mg/d of calcium while the placebo group received identical placebos. Calcium was included with vitamin D supplementation to aid in vitamin D absorption and signaling.

At the end of the study, a new cancer diagnosis was confirmed in 109 participants – 45 in the treatment group and 64 in the placebo group. However, this difference was not significant, suggesting that vitamin D supplementation does not decrease cancer risk. The researchers speculate that vitamin D did not show a protective effect against cancer because individuals in this cohort already had a high level of serum vitamin D compared to the average individual and those assessed by previous studies. Therefore, vitamin D supplementation would have a lesser effect on these individuals. This study adds to an abundance of inconclusive reports on whether vitamin D and cancer risk are related.

In conclusion, this report found that in healthy postmenopausal women, supplementation with vitamin D did not decrease cancer risk compared to a placebo. Future research may aim to analyze serum vitamin D and cancer risk in cohorts from different climates to determine if these factors are related. Additionally, further research on males, young adults and children is needed.