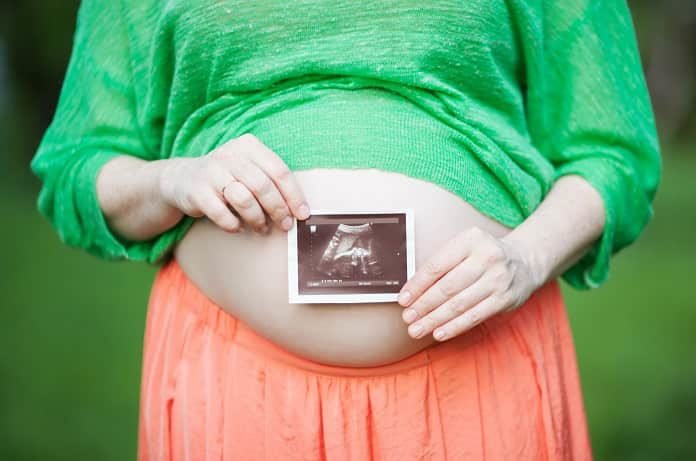 Study found that vitamin D level in pregnancy is associated with neurodevelopmental outcomes in the offspring. Children born to women with low levels of vitamin D in pregnancy are more likely to have suboptimal fine- and gross-motor skills.

There have been published studies to assess the association between maternal vitamin D status and neurodevelopmental outcomes in the offspring but the results have been inconsistent. A recent study published in The British Journal of Nutrition, analyzed data from the Avon Longitudinal Study of Parents and Children (ALSPAC) cohort with an aim to find an association between maternal vitamin D status with cognitive or behavioral development in children aged 6 months to 9 years.

A total of 7,065 mother-child pairs from ALSPAC cohort were studied. Data for serum 25(OH)D concentration (marker of vitamin D status) during pregnancy and at least one measure of offspring neurodevelopmental outcome of interest from 6 months to 9 years were used for analysis. The outcomes were based on questionnaires completed by the mother between 6 and 42 months of child’s age. The scores were calculated for four domains: fine motor, gross motor, social development, and communications. A Strengths and Difficulties Questionnaire (SDQ) at 81 months of age was used to assess behavioral development. In addition, Intelligence Quotient (IQ) at 8 years and reading ability at 9 years were also assessed.

The women were divided into vitamin D sufficient or deficient groups using 25(OH)D concentration of £ 50 nmol/L as the cut off for deficient. Several factors may affect vitamin D status and childhood cognitive and behavioral development. Therefore, the analysis included all potential confounders such as gestation week of 25(OH)D measurement, parity, tobacco use, housing status, maternal age, ethnic group, and social class. Oily fish intake and season of vitamin D measurement were also considered.

The only statistically significant outcomes were found between maternal vitamin D status and gross-motor and fine-motor development at 30 months and social development at 42 months. Based on these results, children born to mothers with 25(OH)D concentration of £ 50 nmol/L were more likely to have scored in the bottom quartile for these variables.

The findings suggest that deficient vitamin D in pregnancy contributes to the suboptimal neurocognitive development of the infant. The biological mechanism that could explain this association is the widespread distribution of vitamin D receptors (VDR) and hydroxylase enzymes that are responsible for the formation of active vitamin D, in the human brain. Furthermore, the active form of vitamin D (1,25(OH)2D) may also affect brain development by regulating the production of cytokines, thereby affecting neurotransmission and synaptic activity that is likely to affect neurocognitive development.

A large sample size is one of the biggest strengths of this study. The limitations include only one measure of maternal vitamin D during pregnancy, limited range of vitamin D status in ALSPAC cohort, a small percentage of the sample (only 2%) from ethnic minority groups, and no measures of infant vitamin D status.

In conclusion, it is important to monitor levels of vitamin D in pregnancy. The study results suggest that children born to women with vitamin D deficiency are more likely to have suboptimal gross- and fine-motor skills at 30 months and suboptimal social development at 42 months compared to children born to mothers with sufficient vitamin D. However, no associations were observed between vitamin D status and outcomes such as IQ and reading ability. These findings are biologically significant with potentially important public health implications.