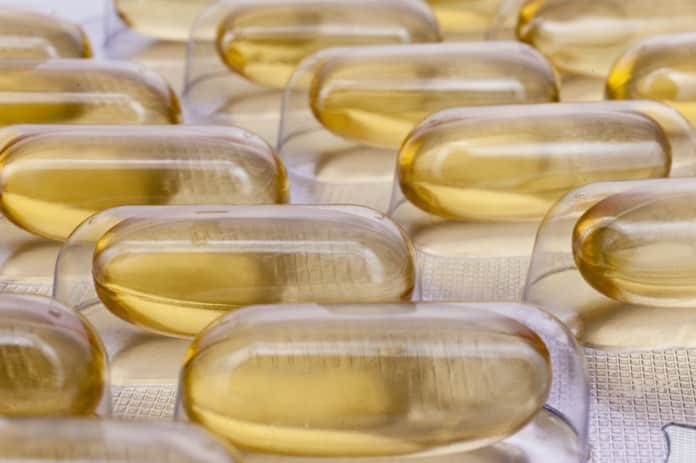 A recent study published in Nutrition & Metabolism summarizes the current understanding of the role vitamin D plays in liver disorders.

Vitamin D is a fat-soluble vitamin that plays an important role in calcium homeostasis, metabolism, and immune responses. It is an essential nutrient that confers benefits to the heart and regulates insulin secretion, anti-microbial defences, and other immune-modulatory functions. Studies have shown a strong association between vitamin D levels and increased risk of several different diseases, including chronic liver disease (CLD).  A recent review by researchers in Saudi Arabia, published in Nutrition & Metabolism, summarizes the current understanding of the role vitamin D plays in liver disorders.

Vitamin D deficiency has been associated with a poor prognosis in patients with liver cancer and infection. Non-alcoholic fatty liver disease (NAFLD), one of the most common liver complications, is a condition characterized by a fatty liver. If unaddressed, NAFLD can progress to a condition called non-alcoholic steatohepatitis (NASH), which is characterized by a fatty liver, accompanying liver inflammation, and a poorer prognosis. A meta-analysis of 5000 NAFLD cases and 8000 control patients showed that those with NAFLD exhibited significantly lower levels of vitamin D. The exact causality of this relationship, however, has not been fully established.

Vitamin D deficiency has also been correlated with chronic hepatitis C (CHC) viral infections. Studies have found that vitamin D supplementation confers health benefits to CHC patients, but the exact mechanism is not fully understood. Researchers argue that the beneficial effects of vitamin D may be primarily attributed to its anti-fibrotic properties. Alcoholic liver disease (ALD), which leads to fibrosis and cirrhosis of the liver, has also been associated lower vitamin D levels. It is not known whether low levels of vitamin D contribute to the disease or whether alcohol consumption associated with ALD impairs the absorption and synthesis. Furthermore, alterations of vitamin D receptors have also been linked with different cancers and diseases. For instance, mutations in vitamin D receptors have been significantly associated with a higher incidence of liver cancer and an elevated sensitivity to liver infections.

Overall, numerous studies have elucidated the association between vitamin D levels and disease severity, and as such, many attempts have been made to investigate the potential therapeutic effects of vitamin D and its analogues. For instance, vitamin D and its analogues are used to treat liver cancer, reducing cancer cell proliferation and inducing cell death. Likewise, vitamin D supplementation and food fortification are employed as a means of providing vitamin D deficient individuals with adequate levels, particularly for those at risk of low vitamin D intake and synthesis.

Nonetheless, the exact molecular role that Vitamin D plays in liver disorders needs to be more thoroughly investigated, and more comprehensive studies are necessary to determine the causality of these relationships.