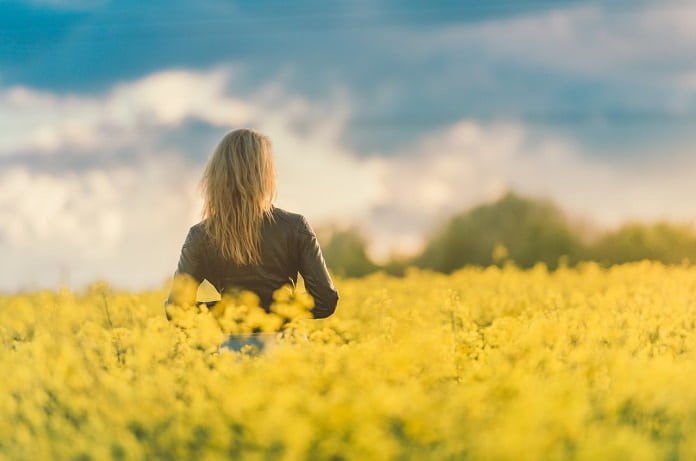 A recent study found that among women who have had a previous pregnancy loss, vitamin D levels affected their likelihood of conceiving and carrying a child to term.

Miscarriages are spontaneous pregnancy losses. It is estimated that 15-25% of pregnancies end in miscarriage, 80% of which occur in the first trimester2.  There is research suggesting that vitamin D deficiency can increase miscarriage risk.

In a recent study published in the Lancet Diabetes & Endocrinology, researchers from the National Institute for Health (NIH) investigated what might be considered “sufficient” vitamin D to reduce miscarriage risk.

They looked at data on 1191 women from across the United States (between the ages of 18-40) who had had one or two previous miscarriages. They collected data on their serum 25-hydroxyvitamin D levels (taken before pregnancy and again at eight weeks), time to pregnancy, pregnancy loss, and live births between 2007 and 2011.  They also collected additional demographic and lifestyle data from a questionnaire.

While the findings reported in this study suggest that vitamin D may play a role in promoting and sustaining a pregnancy, this study does not prove that vitamin D insufficiency prevents conception or causes miscarriages. Further research is required to determine the efficacy of vitamin D supplementation for reducing miscarriage risk as well as optimal vitamin D levels for healthy reproductive outcomes.