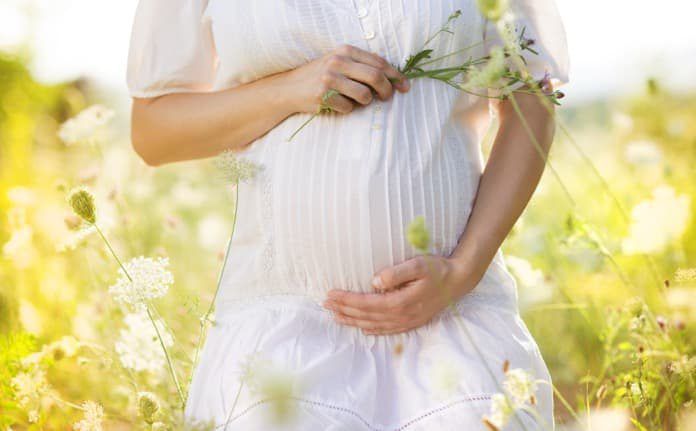 Researchers in Switzerland investigate the prevalence and determinants of vitamin D deficiency in pregnant women during their third trimester.

In light of this, researchers in Switzerland set out to study vitamin D status in women during the third trimester of pregnancy and in the umbilical cord blood of their offspring at birth. Their results were recently published in the British Journal of Nutrition.

The aim of this study was to determine the prevalence and determinants of vitamin D deficiency in pregnant women and their newborn babies. The study was carried out between August 2014 and June 2016 at hospitals in Zurich, Bellinzona, and Samedan. It included data from 305 women (and their 278 offspring), who were recruited from the hospitals at the last routine examination, which takes place days before delivery.

The researchers selected these Swiss cities to capture regions of different cultural, socio-demographic, and meteorological influences. Zurich is a heavily populated city with a mild climate. Bellinzona is located in the Italian-speaking region and experiences high temperatures with lots of sunshine. Lastly, the Samedan region is a rural area that is subject to high altitudes and low temperatures.

The researchers collected blood samples from the pregnant women during the last routine examination and from the umbilical cord after pregnancy. They assessed Vitamin D levels by measuring the concentration of serum 25-hydroxyvitamin (25(OH)D). Vitamin D deficiency was defined as having a serum level of 25(OH)D less than 50nmol/L and sufficiency as greater than 50nmol/L. The scientists then used the data collected from questionnaires to identify the potential determinates of vitamin D deficiency.

Most Mothers Were Vitamin D Deficient

The results revealed that 53.4% of women in the third trimester of pregnancy were classified as vitamin D deficient. They found a median serum 25(OH)D concentration of 46.0 nmol/L. Analysis of the cord blood of the newborns found that 49.8% were classified as vitamin D deficient, with a median serum 25(OH)D concentration of 50 nmol/L. A significant and strong correlation was detected between the serum 25(OH)D levels of the mothers and their newborn babies. Further analysis discovered four significant determinants of vitamin D deficiency in pregnant women in their third trimester. The core determinants were the centre of study, the country of origin, the season in which the pregnancy took place, and the use of vitamin D supplements. Four secondary determinants of vitamin D deficiency were also identified and included body mass index (BMI) near term, skin colour, education of the mother, and sunscreen use.

Interestingly, in this sample population, a high prevalence of vitamin D deficiency was still observed despite 71% of the women reporting that they took a vitamin D or a multivitamin supplement. The authors offer the explanation that this could be due to the inadequate or insufficient intake of vitamin D. Overall, the authors propose that since taking vitamin D supplements is the most modifiable determinant identified, that future studies and clinical practice should focus on sufficient vitamin D supplementation during pregnancy.