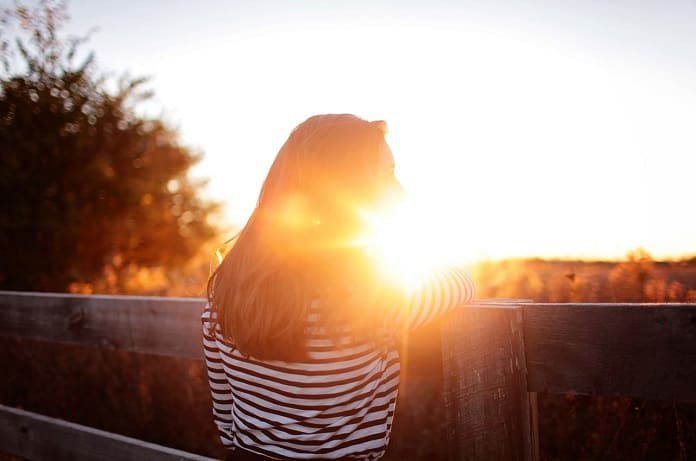 Vitamin D has been shown to be one of the key nutrients that helps in the development and maintenance of bone health. Vitamin D essentially helps promote skeletal growth and development from early on in life. Much attention has shifted towards vitamin D over the course of the past decade due to new research findings that have implicated vitamin D on health outcomes even beyond bone health.

According to data, there seems to be a higher prevalence of low vitamin D status in children and youth from southern European countries compared to other European regions. There are some recent findings that show, for example, that children and youth from Italy had very comparable or higher prevalence of vitamin D deficiency compared to same age groups in Netherlands and Great Britain. The tests used to measure the levels of vitamin D were completed using different methods in those separate studies. This suggests that there may be variations in values for vitamin D depending on the test method that is used. In light of these findings, one research group wanted to determine vitamin D deficiency in different populations across a southern European country using a standard method.

Yannis Manois and his research team recently published their findings, in the British Journal of Nutrition, on the prevalence of vitamin D deficiency in schoolchildren across different populations in Greece. They used a large-scale and cross-sectional study design that lasted over two years and involved 2,386 children who lived in four different districts of Greece. The participants were aged between 9-13 years of age and were scattered throughout distinct Greek territories that covered northern, central, western and southern areas of Greece. The sampling was random, multistage, and it was divided by parents’ education level. Different measurements were used throughout the study including socio-economic and demographic indices, dietary intake, physical activity levels, and physical exams among others. Blood samples were taken to look into biochemical composition and indices. Vitamin D levels were standardized and categorized into the following: levels that put you at risk of vitamin D deficiency, levels that indicate vitamin D insufficiency, and sufficient vitamin D levels.

In conclusion, this group found that females, urban dwellers,  and spring seasonality were all associated with a higher prevalence of vitamin D deficiency or insufficiency. Furthermore, despite the fact that Greece is a southern European country, the prevalence of low vitamin D status in children and youth is comparable to those of other recorded European countries.