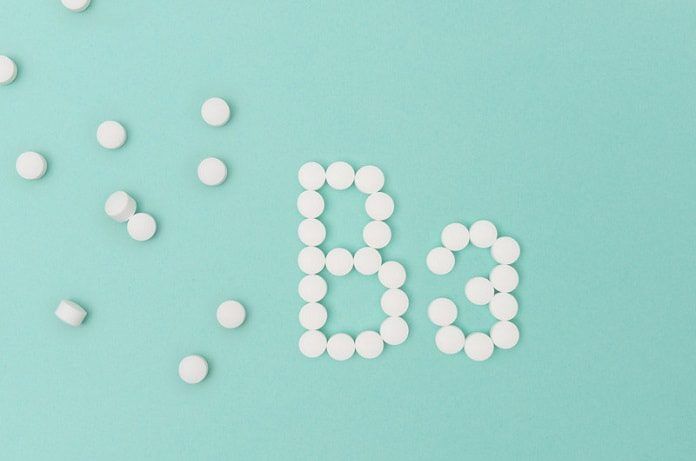 Vitamin B3, also know as niacin or nicotinic acid, is synthesized in the human body from the amino acid tryptophan. Niacin is a nickname obtained from nicotinic acid and vitamin. The molecule is naturally found in foods such as milk, fish, eggs, green vegetables, and cereal grains. It is required in processes such as protein and fat metabolism, cell respiration and energy generation. Severe deficiency leads to symptoms such as irritability, nervousness, fatigues, skin problems, insomnia and loss of appetite, eventually developing into a disease called pellagra. It is therefore, an important molecule to maintain general good health.

With its recognized health benefits, niacin is taken as a supplement, in combination with the other B vitamins, to reduce high cholesterol and relieve arthritis/osteoarthritis symptoms. Some medical professionals have even endorsed niacin therapy for relieving symptoms of psychosis and schizophrenia. Being marketed as a nutritional supplement, with the trade names of Niacin SR, Niacor, and Niaspan ER, consuming it in large quantities has resulted in cases of liver toxicity eventually leading to organ failure. Controversy surrounding the safety and efficacy of the supplement has lead the Food and Drug Administration to stop a trial on the usage of extended-release niacin in combination with drugs such as statins. This was largely attributed to the lack of conclusive evidence from the AIM-HIGH Trial.

A group of clinical researchers carried out a review of the current medical literature to assess the role of niacin in reducing the risk of cardiovascular events. Their findings were published in The American Journal of Medicine. They evaluated clinical trial level data that included patient number, basic characteristics, duration of follow-up, adverse events, and the outcomes related to cardiovascular events. Thirteen trials, with a total patient number of 35, 206 were selected. It was observed that although niacin led to an overall increase in the high-density lipoprotein cholesterol levels (HDL – good cholesterol), there were no differences in overall death rates. Cardiovascular death was reported in 11.8% among 9 trials, with 4.8% (1634 patients) experiencing a heart attack. Niacin had no effect on the cerebrovascular events, such as stroke.

The mortality rate remained the same between the niacin and control groups. More importantly, niacin therapy affected adverse events, such as higher risk of metabolic syndrome, skin flushing, and liver toxicity, highlighting its potential negative influence. Ultimately, the study pointed towards a non-significant effect of niacin on the overall clinical outcomes. Although the main drawback of this study was the irregularity of the dosage regime in the studies considered for analysis, and that niacin monotherapy was discounted, it highlights the potential dangers and ineffectiveness of niacin supplementation. This in turn shifts the spotlight to the efficacy of other existing supplemental therapy regimes, especially to treat cardiovascular diseases. This study should limit the use of niacin in the current clinical landscape.