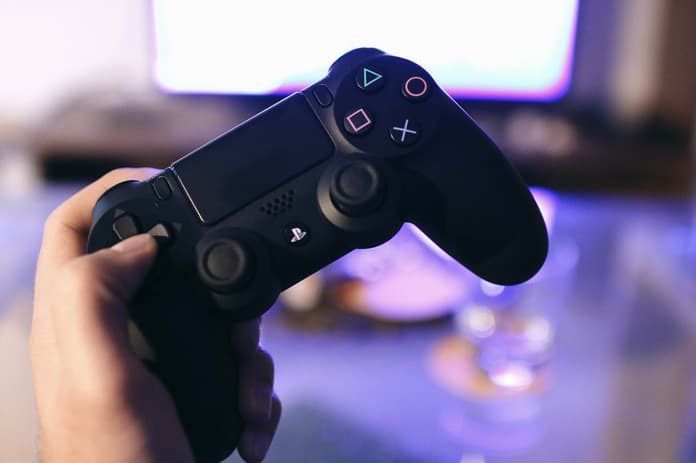 A recent Canadian study published in PLoS ONE searched for a link between women playing action video games and their visuomotor-related brain activity.

Recent developments in rehabilitation sciences have suggested that video games may be a valuable source of training attention and visuospatial associated skills. Action video games, in particular, are designed to engage the player by channelling a rapid response requiring fast sensory processing. Previous research has detected permanent changes in visual and motor brain activity of participants exposed to action video games. Due to their breadth, these skills acquired through video games may be applicable in other settings, making video games a potential rehabilitation technique. A Canadian study published by the PLoS ONE journal assesses the impact of action video games on the visuomotor brain activity of women.

The researchers carried out two experiments to assess visuomotor brain activity. The first test utilized functional Magnetic Resonance Imaging to monitor the neuronal activity of women during visually-guided reaching. The second experiment focused on the kinematics of the same activity. The participants in the study were required to have a minimum of three years of experience in action video game play. The researchers selected 20 participants where 10 were action video game players while the remaining 10 did not play. Games were classified as action video games if they required fast sensory information processing and responses.

Both experiments revealed that the women who regularly played action video games required less preparation prior to the response as opposed to women who did not engage in action video games on a regular basis. Preparation activity was measured in the occipital lobe and the cerebellum. The researchers found an inverse correlation between the amount of time spent playing action video games and the intensity of the signal. The study recognizes that these findings may be attributed to the time-course of the signal activity. Overall, despite the faster responses by the experimental group, women who played action video games expressed their peak signal activity later, in relation to the control group. The authors refer to this phenomenon as “move faster, think later”.

The study explores a new field of research aiming to incorporate action video games in a therapeutic context. This is only the second study to examine visuomotor related brain activity in experienced action video game players and the first to study the occipital lobe and cerebellum. The advantages of this research include the sample used, considering that the previous study was conducted with males. A larger sample size would further solidify these findings. In addition, conducting further research on other types of video games apart from action video games may enable the inclusion of a more representative sample. The research introduces a unique concept with the potential to revolutionize treatment in the form of rehabilitation for neural conditions.