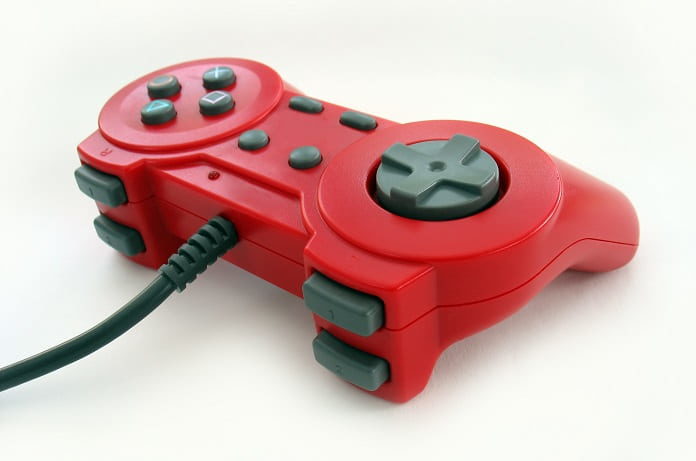 Amblyopia, commonly known as lazy eye, is characterized by the failure of the eye to achieve normal acuity or sharpness of vision. Current treatments to improve vision involves refractive correction with patching or atropine penalization of the other eye. Alternative treatments for amblyopia have been proposed in which differing contrasts are presented to the eye through a suitable medium requiring prolonged visual focus, such as video games. Following this line of alternative treatments, a study investigating the effect of binocular video games on visual function was recently carried out by researchers in Canada, Australia, and Hong Kong. Their work was published in JAMA Ophthalmology.

A total of 115 amblyopic participants older than seven years old (mean age 21.5)were recruited into this study. The participants were randomized into either treatment or placebo groups and played a specially developed falling blocks style video game on an iPod Touch for one hour daily for six weeks. Both groups wore specially designed glasses. The treatment group had visual game elements split between the two eyes with contrast while the placebo group had identical views in each eye. Amblyopic visual acuity was measured at baseline and six-week follow-up, along with secondary outcomes such as compliance, stereoacuity, and interocular suppression. The participants were assessed for the ability to play the game at baseline and periodic follow-up.

The authors attribute the lack of significant results to many other possible factors in addition to a failure of treatment. Despite stringent double blinded protocols, there were some limitations in how controlled the study was. Because the participants mainly played the game at home, the researchers were unable to ensure that the participants were playing the game properly or using the glasses in the correct manner at all times, which may have had a major effect on the effectiveness of the treatment. However, in general, the results seem to suggest that binocular video games may not be an effective treatment option for individuals with amblyopia.