Home Uncategorized Does Vegetarianism Cause Depression in Men? 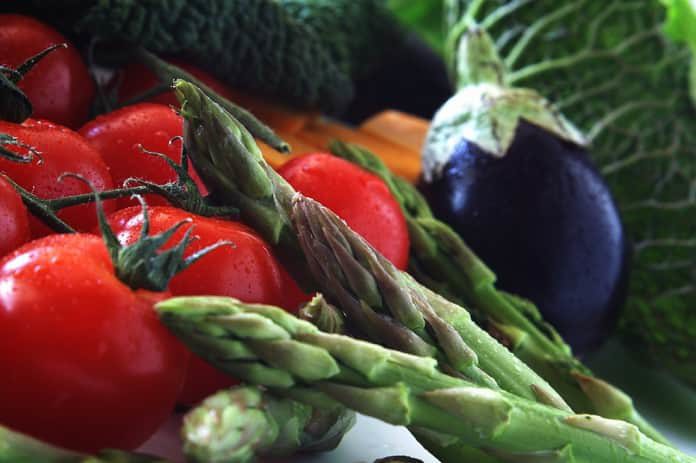 In a recent study, researchers in Britain investigate the relationship between vegetarianism and symptoms of depression in adult men.

The benefits of vegetarianism on various aspects of health are well known, yet it is not clear what impact vegetarianism has on mental health. Various studies have attempted to answer this question, and many indicate that depression is more common in vegetarians. It is possible that many of the food groups excluded by vegetarians – such as red meats, fish, and eggs – contain nutrients that are essential for good brain health and play a role in fighting depression. A lack of these important nutrients may contribute to the reported increased risk of depression in vegetarians.

Depression affects more than just the suffering individual. Depression in not only mothers, but fathers too, can negatively affect children’s development. Since investigators have focussed mainly on different aspects of depression in mothers not much is known about depression in fathers. A British study, published in the Journal of Affective Disorders, looked at whether vegetarianism was associated with an increased risk of depression in 9,688 British men whose partners were in the early stages of pregnancy.

Data were obtained from the Avon Longitudinal Study of Parents and Children, an ongoing population-based cohort study. Fathers-to-be completed a series of self-administered questionnaires. These provided details regarding diet (either vegetarian/vegan or omnivorous) and various demographic and psychosocial characteristics. The Edinburgh Postnatal Depression Scale was used to ascertain the men’s depressive state, with scores over 10 indicating a high probability of mild to moderate depression, and scores over 12 indicating severe depression.

Vegetarians made up 3.6% of the cohort population (311 vegetarians and 39 vegans). The results showed that the vegetarian men were more likely to suffer depression than their non-vegetarian counterparts, even after taking numerous demographic and psychosocial characteristics into account. Of note, more vegetarian men had Edinburgh Postnatal Depression Scale scores above 10, indicating that they were more likely to experience mild to severe depression than non-vegetarian men. The authors also noted a trend between the length of time men had followed a vegetarian diet and increased depression scores, although this was not statistically significant

Although the authors were able to demonstrate a link between vegetarianism and depression in adult men, many questions remain unanswered. First, individuals define vegetarianism differently, and this is reflected in their dietary choices. Some vegetarians may choose to eat fish and some may choose to eat eggs. Therefore the dietary intake of nutrients essential for the brain varies dramatically among vegetarian individuals, making it difficult to draw any conclusions about whether specific nutrients contributed to the study results. Unfortunately, individual nutrient profiles were not available for this study. Second, there is a possibility that the link between vegetarianism and depression has nothing to do with diet. It is well known that dietary preferences and appetite can change in individuals with depressive tendencies, so, as an individual experiences more depression-related symptoms, they may choose to follow a vegetarian diet.

This is the first large study to show a relationship between vegetarianism and depression in men. The authors stress that these results do not demonstrate whether or not vegetarianism increases or decreases the risk of depression, or how this affects mental health and wellbeing. They recommend that in future a randomized, placebo-controlled trial be undertaken to investigate whether specific nutrients or foods influence depression.