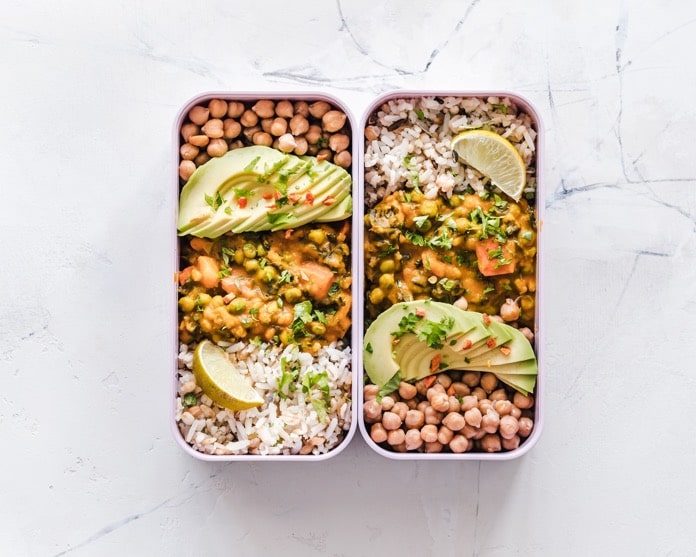 Obesity increases the risk of developing type 2 diabetes, cardiovascular diseases, and cancer. A change in dietary intake can decrease those chances. Research shows that consuming red meat and processed meat results in a one third increased risk in developing diabetes compared to those on a vegan diet. Researchers compared vegan diet with diets containing meat and cheeses to see the effects on metabolism.

In a recent study published in the journal Nutrients, researchers enrolled 60 men into three groups, 20 men diagnosed with type 2 diabetes, 20 obese and age-matched men, and 20 age-matched healthy men. The men were screened over the phone and recruited between June 2015 and June 2017. The researchers hypothesized that a vegan diet produces higher levels of stomach hormones and increased fullness in men with type 2 diabetes or obesity.

The men were instructed to fast for a minimum of 10-12 hours overnight, and those diagnosed with type 2 diabetes were instructed not to take their medications in the morning and evening. The study shows that a 16-week vegan diet improves insulin resistance and beta-cell functions in those that are obese or diabetic. Researchers noted that eating a fiber-rich vegan diet is an effective prevention method in fighting obesity because it helps to aid in feeling full, which is a major problem.

Several limitations were noted in the study, the first being a limited application to habitual diets and lifetime dietary patterns. Another limitation noted is the differences in metabolism when comparing the single meal responses. The differences and limitations found in the study suggest that future longer-term studies would benefit. The study found that a vegan diet can be an effective tool in increasing gastrointestinal hormone secretions and the feeling of being full when compared to processed meat and cheese.

Written by Nicole A. Brown, M.S.