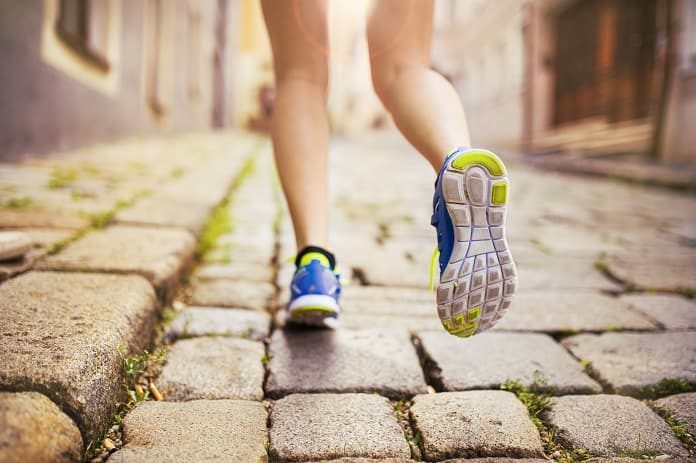 Researchers followed a large number of people with varicose veins to see if they had an increased risk of developing other blood vessel abnormalities.

Varicose veins occur when veins, most commonly in the legs, fail to properly deliver blood back to the heart. Throughout the entire body, the function of veins is to return blood to the heart from the tissues and organs that have depleted its oxygen supply. In contrast, arteries deliver oxygen in the blood that is pumped from the heart to the tissues. Collectively, arteries and veins are called blood vessels. Blood normally returns to the heart from the legs through a combination of action of muscle contractions and tiny valves inside the veins that prevent the blood flowing backwards.  In some cases, the valves in the veins fail to fully close allowing blood to pool in the legs.

As a result of the abnormal blood flow within the veins, inflammation in the surrounding area occurs. People who have varicose veins can experience a range of symptoms from no discomfort at all to cramping, itching and bleeding. In the more painful situations, the veins can be removed by surgery.

Inflammation is associated with problems with other blood vessels

Varicose veins are a common problem, with one study reporting that 23% of adults in the USA are affected by this condition. Researchers in the past have considered whether there are any other effects from the inflammation that occurs. Indeed, it is already known by scientists that inflammation is associated with problems with other blood vessels including deep vein thrombosis, pulmonary embolism and peripheral artery disease. These conditions all involve a partial to complete obstruction to blood flow in the blood vessels, some without apparent symptoms and some fatally. It was therefore of interest to a research group based in Taiwan to see if any association existed between the common condition of varicose veins and some of the more serious blood vessel abnormalities.

The results of the study they conducted were published in JAMA in February 2018, and describe a statistical analysis of 212, 984 adult patients with varicose veins. The researchers looked back at insurance claims made from doctor’s office visits or hospital admissions to enable identification of the patients. The remaining insurance claim data on each patient after the date of the varicose vein claim was searched by the investigators for any incidence of deep vein thrombosis, pulmonary embolism or peripheral artery disease. In order to ensure that these conditions were not showing up by chance, each patient with varicose veins was matched with another patient of the same age and sex, who did not have any of the above-described blood vessel abnormalities.

The researchers found that a significant association existed whereby adults with varicose veins were more likely to develop deep vein thrombosis. The data suggested that the risk was greatest in the first year following the diagnosis of varicose veins. The association between varicose veins and pulmonary embolism and peripheral artery disease was less clear. The authors discuss that one possible reason for the association could be that the inflammation makes it more likely for a blood clot to form, blocking the vessels.

Not a cause-and-effect relationship

It is important to make clear, however, that this type of study does not describe a cause-and-effect relationship between varicose veins and deep vein thrombosis. The study design is limited at only being able to state that there is an association. Such an association may be for many other reasons. For example, some of the risk factors, such as obesity, for developing deep vein thrombosis are the same as those for developing varicose veins.

The researchers describe several other limitations to the study: the data did not include people who did not seek medical insurance claims, and the information the researchers collected did not divulge the severity of the varicose veins. This may have been further associated with the incidence of the other blood vessel abnormalities.

Despite its limitations, the study reports findings from a huge number of patients, making the association that was found valid. The researchers conclude their report by stating that further research is necessary to determine if a causal link between varicose veins and deep vein thrombosis exists.