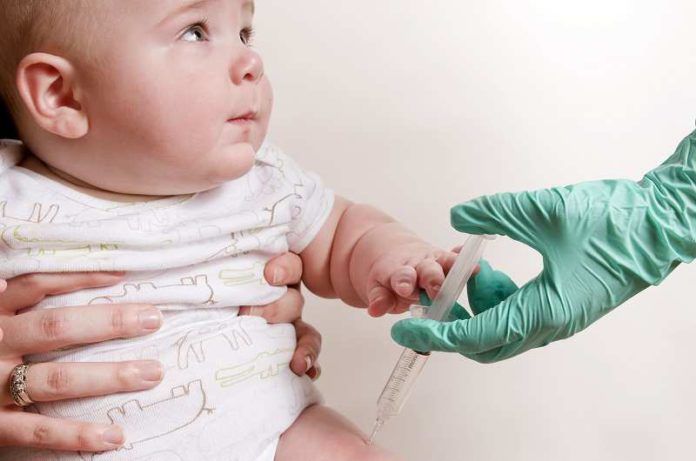 Parents with higher educational levels tended to have a greater proclivity toward vaccinating their infants and young children against rotavirus. In addition, establishing a bond of trust with a healthcare center pediatric nurse fostered the intent to vaccinate, one Swedish study discovered.

The rotavirus vaccine helps prevent the rotavirus infection, which causes severe diarrhea, gastroenteritis and dehydration in children under 5 years old.

Doctors and one registered nurse in Stockholm, Sweden, conducted an approximate one-month study between September and October 2014, basing their parameters on questionnaires from those who had visited any of the 133 child-health centers in Stockholm County during that period. Results were published in Acta Paediatrica.

People registering a first clinic visit with a child aged 12 weeks or younger received a questionnaire asking about their willingness to vaccinate their newborns against the rotavirus. In Sweden, a child healthcare nurse is the professional young children see most frequently in those centers and who also is the person normally administering vaccinations. Thus, this nurse is the routine source of information concerning vaccinations and their preventive parameters.

The questionnaire was available in Swedish, English, Arabic, Polish, Spanish, Turkish and Somali, reflecting the major diverse populations living in Stockholm County, according to county records. In all, 1345 questionnaires were distributed. Of them 1185 were returned; and 1063, or 79% of those distributed documents were analyzed.

The researchers established that 81% of parents who were college- and university-educated parents,  indicated a willingness to vaccinate their infants aged 6-12 weeks against rotavirus In cases where the infant was five weeks or younger, the same kind of parent indicated they would vaccinate, but some expressed hesitancy about giving such a shot to a child so young.

Among the 19% of rotavirus-vaccination dissenters, those parents were uncertain about its efficacy or hesitant concerning its necessity in an infant; or they expressed a lack of knowledge about the infection or the vaccination. The 19% who were unsure about vaccination were formally educated for 12 years or less.

The World Health Organization recommends that children be immunized against the rotavirus. In Stockholm, the rotavirus vaccine has been offered to all children born after March 1, 2014.

The researchers noted that Sweden ranks very high among European nations when it comes to immunizing its population and that the child healthcare nurse stands prominently in disseminating vaccination information. Both elements rank as study strengths.

Another strength of the current research stems from the fact it was the first to analyze indications of willingness to vaccinate against rotavirus in a Nordic population.

Potential limitations loom when the researchers acknowledge the limited one-month period in which they conducted their study. That, plus the generally higher education level of the Stockholm population may not have been reflective of the nation’s population in general.

The researchers also said a weakness may have occurred by virtue of the fact more mothers than fathers completed the questionnaires. But going forward, they suggested that future studies include greater paternal, as well as pediatric clinical healthcare nurse, input regarding vaccinations.