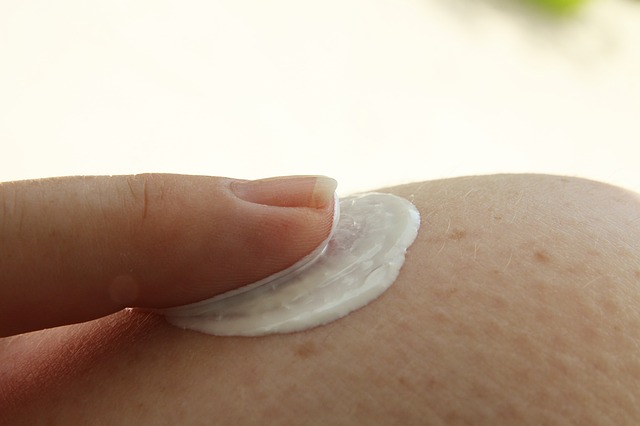 In a recent study, researchers determine how effective UV detection stickers are in encouraging the re-application of sunscreen in participants who are outdoors for long periods of time.

Sunscreen provides protection against the ultraviolet radiation from the sun if applied correctly and consistently. The recommended application concentration of sunscreen is 2mg/cm2. Unfortunately, much of the time, sunscreen is not applied appropriately or as often as necessary to provide maximum protection. Different app products exist to remind users to apply sunscreen at the correct times, but not many exist to determine whether enough sunscreen has been used.

To address this issue, UV detection stickers have been made, which essentially have dyes that change color when exposed to UV rays. The color change can indicate that UV rays are harming the skin and that sunscreen needs to be re-applied. A recent study set out to assess whether these UV stickers accurately indicate when re-application of sunscreen is necessary and whether their use leads to reductions in sunburn occurrences. The results of this field study were published in the journal Preventive Medicine.

The study was conducted in Australia and included participants over 18 years of age who were taking attending the Ashes Cricket Test Match – an event that spans four days. Participants were asked to full out a questionnaire and were given a UV detection sticker in addition to sunscreen. Each participant was observed for only one day. A follow-up online questionnaire was used to determine if sunburns had occurred and to determine how often sunscreen was used. A total of 428 people participated in the study; 369 people received UV detection stickers, while 59 were used as a comparison group and did not receive stickers.

More of the participants with the stickers reapplied sunscreen during the day compared to participants who did not have stickers. “So the results tell us that the stickers are effective reminders to reapply sunscreen throughout the day when people are outside for long periods of time”, says Dr. Elke Hacker, the lead author of the study.  According to Dr. Hacker, “The high rate of use of the stickers indicates this type of technology resonated with people. The stickers are small, simple to use and provide personalized information.”

Even so, there were 41 people who reported that they had received sunburns over the study period, most of these were in the group who received UV detection stickers. According to Dr. Hacker, “This suggests that perhaps people may not have applied enough sunscreen or did not apply it in a way that gave them full protection from sunburn.”

The authors noted that their study had a small sample size, which may affect the conclusions drawn in this study. People self-reported these results, which may also introduce a source of bias. Overall, there was an increase in the application and re-application of sunscreen when people used UV detection stickers. Unfortunately, the use of these stickers didn’t seem to prevent sunburns, which is likely due to the insufficient application of the sunscreen. “This is something to look at in future studies. Perhaps more public information campaigns on sunscreen amount and application technique are needed”, suggests Dr. Hacker.

Image by chezbeate from Pixabay