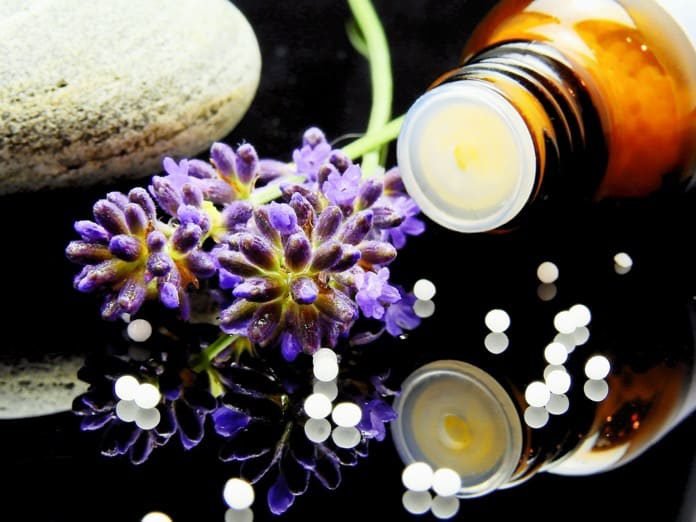 A recent review evaluated whether homeopathy may help treat acute and chronic health conditions such as respiratory tract infections and fibromyalgia.

Researchers in Boston recently explored the use of homeopathy among adults and children in the United States. They analyzed data from the National Health Interview Survey, a large, population-based survey conducted in 2012.

Based on the data, approximately 2% of both children and adults in the United States (US) used homeopathy over the previous year. They found that users of homeopathy tend to be white, female individuals with at least a high school education.  These individuals also tend to be married and living in the Western part of the US. They had low body mass index, and they were also more likely to use other complementary and integrative treatments than individuals who used complementary and integrative treatments, but not homeopathy.

How are people using homeopathy?

In general, users perceived that homeopathic treatments were helpful in treating their health problems. Intrigued by this data, the researchers conducted a review to further explore the role of homeopathy in addressing public health concerns of infectious diseases, pain conditions, mental health, and cancer.

Benefits of homeopathy for a range of conditions

After reviewing studies conducted in the US, Europe, and Brazil, the researchers suggest that homeopathy may be a possible alternative to reduce antibiotic resistance in the treatment of infectious diseases. Many of these studies focused on acute respiratory, ear, nose, and throat infections in children, such as otitis media. However, the researchers also identified earlier 19th and 20th century reports suggesting that homeopathy may help treat more serious conditions like pneumonia and sepsis.

Fibromyalgia is the most common pain-related condition that has been studied in the homeopathic literature. A recent meta-analysis of five existing studies showed that homeopathic treatment reduced tender points, pain intensity, and fatigue compared to placebo in fibromyalgia patients. Homeopathic preparations have also shown promise over placebo in the treatment of migraine headaches in children and pelvic pain related to endometriosis.

Although the researchers reviewed only two studies that explored the role of homeopathy in treating mental health-related conditions, a French study with 710 patients with anxiety or depression showed that patients with homeopathic general practitioners were more likely to demonstrate clinical improvement after one year compared to patients seeing conventional practitioners or those with a mixed practice. They were also less likely to be taking a psychotropic drug. There were no differences in sleep-related improvements among participants in any of the groups.

Benefits of homeopathy in cancer treatment

One retrospective study reported significantly improved survival times among individuals using homeopathy as an adjunctive treatment in their cancer care compared to individuals who did not use homeopathy. Overall, the strongest evidence emerged for the use of homeopathy in the treatment of fibromyalgia and respiratory, ear, nose, and throat complaints.

Additional studies with more rigorous designs are needed to replicate existing studies and further enhance the evidence-base. Comprehensive data is also needed on safety, including the side effects and adverse events, and cost-effectiveness of homeopathic preparations compared to conventional treatments.