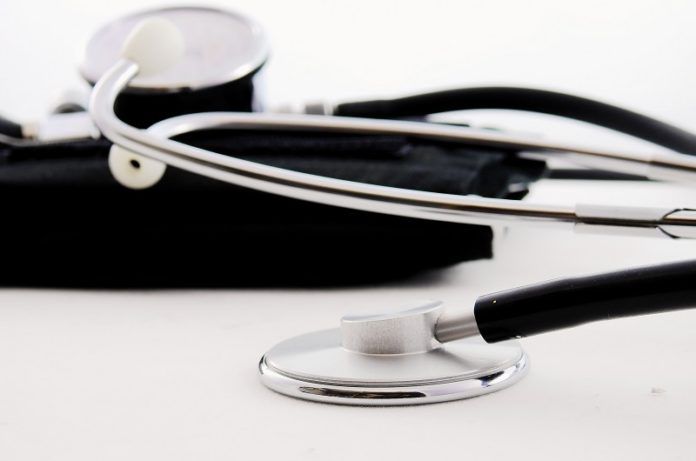 Kawasaki disease (KD) is a disease of childhood in which the body’s blood vessels become inflamed. In many cases, this leads to coronary artery aneurysms later in life. A multidisciplinary writing group reviewed current literature and updated the diagnosis and treatment guidelines for KD.

Kawasaki disease (KD) is a condition that causes inflammation of the body’s blood vessels. The hallmark symptoms of the disease include a fever that lasts up to a week and does not respond to usual medications, swollen lymph nodes in the neck, genital rash, and redness in the eyes, lips and palms. KD primarily affects children under 5 years of age and is the most common cause of acquired heart disease in children.

KD was first described in Japan where the disease is most prevalent, with approximately 265/100,000 children under the age of five being affected. In the United States, the prevalence is only about 25/100,000 children, increasing slightly in the winter and early spring months. The cause of KD is unknown and predisposing risk factors have been reported inconsistently. However, a genetic component is thought to be involved because of the higher prevalence in the Japanese population. Genome-wide association studies have implicated six potential gene/gene regions which play a role in the development of KD.

Although inflammation of the coronary arteries is the most concerning symptom, KD is characterized by systemic inflammation in all arteries as well as multiple tissues and organs. Current views support three pathological processes in KD. The first is necrosis of the arteries, the progressive destruction of the arterial wall which causes aneurysms. The second is chronic vasculitis which involves the infiltration of lymphocytes, plasma cells and eosinophils to the arteries. The third is luminal myofibroblast proliferation, a process similar to scar formation. Treatment with intravenous immunoglobulin has reduced the incidence of coronary artery aneurysms in relation to KD.

Individuals are currently diagnosed based on the primary clinical features of KD. In 2004, the American Heart Association published guidelines for the diagnosis, treatment and management of KD. A multidisciplinary writing group of experts reviewed current evidence and practice-based opinion to update the recommendations for diagnosis and treatment of KD. They published their findings in Circulation.

Young adult patients occasionally present with coronary artery abnormalities or sudden death which are presumed to be consequences of a remote episode of KD during childhood. Since the cause and pathogenesis of KD are not completely understood, there is no precise diagnostic test for the disease. Despite treatment, a small percentage of patients present with or develop coronary artery aneurysms.

Treatment of KD should be aimed at reducing inflammation and arterial damage. Primary treatment involves intravenous immunoglobulin and acetylsalicylic acid to reduce inflammatory responses. Patients believed to be at high risk for developing coronary artery aneurysms may benefit from primary adjunctive therapy of corticosteroids.

While we are still at the early stages of understanding the causes and pathology of KD, it is important to update current treatment strategies following new research and clinical developments. Therefore, it is essential to study rare diseases like KD to optimize diagnosis, treatment and quality of life. 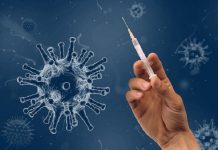