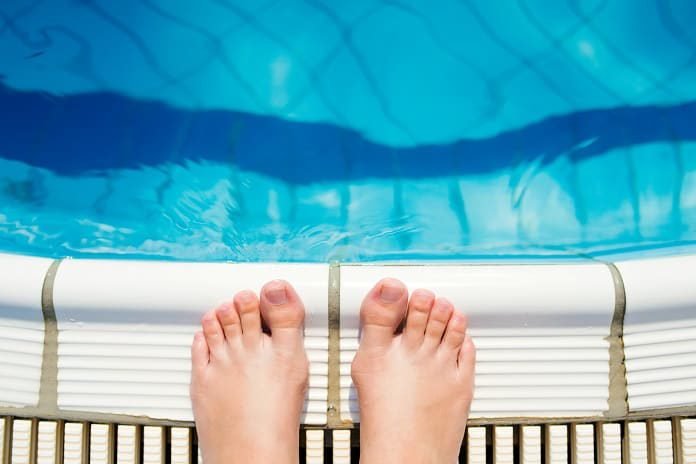 Researchers in the USA analyzed 80 years of weather and birth data to find out how unusually hot weather affects birth rates and fertility.

Data on birth rates from several countries show seasonal patterns. In the USA, birth rates peak around August and September. These observations may be explained by social or cultural influences, but research suggests that environmental factors such as climate and temperature could also have an impact. A group of researchers in the USA looked at the effects of unusually hot weather on birth rates and fertility. They recently published their finding in Demography.

The researchers used historical data from the US National Climatic Data Center records to estimate state-by-state average daily temperatures between 1931 and 2010. They calculated birth rates from National Vital Statistics reports for the same time period. They constructed a statistical model to look at the effect of unusually hot days (with average daily temperatures above 80°F) on birth rates 9 or 10 months later.

The model showed that unusually hot days caused a large decline in birth rates 8 to 10 months later. One additional “hot day”, caused a 0.4% decrease in birth rates 9 months later, relative to a day with temperatures between 60°F to 70°F. After the decrease, there was a “rebound effect” with an increase in birth rates in months 11, 12 and 13. This offset about a third of the decline in births in months 8 to 10. Cold temperatures were found to have little effect on birth rates. The researchers noted a reduction in the temperature-fertility effects beginning around the 1960s when there was increasing access to air conditioning.

Using more detailed information on births from 1969-2004, the researchers looked at the relationship between the timing of hot weather and conception. The chance of conception was affected by the temperature two weeks beforehand. This suggested that high temperatures harm reproductive health, rather than affecting sexual activity.

The researchers concluded that unusually hot days lead to a reduction in birth rates around 8 to 10 months later, with a rebound effect seen in months 11 to 13. They suggest that this is linked to a temperature effect on reproductive health rather than sexual activity. With climate change and the increase in the frequency of extreme temperatures, this is of some concern. However, the overall effect of temperature on birth rates and fertility is small compared to social changes such as contraception and increasing number of women in the workforce. More research is needed to assess how hot weather affects birth seasonality in other parts of the world, particularly in poorer countries.