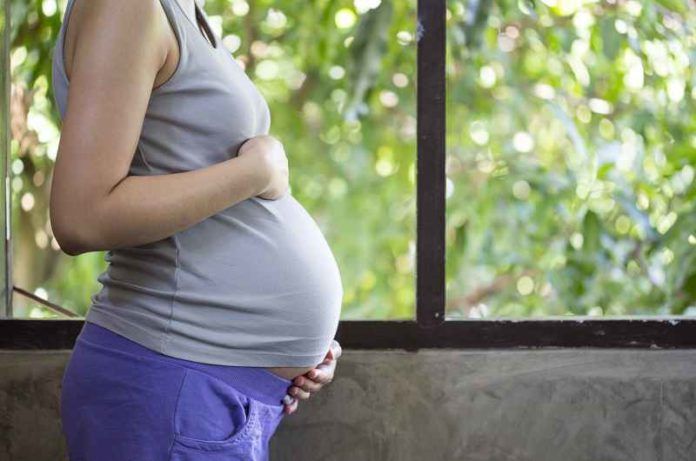 A recent article investigates how maternal adiposity during pregnancy can affect an offspring’s ability to become overweight later in life. The results provided little evidence that supported maternal BMI in pregnancy being a risk factor for fatness in children and adolescents.

Being overweight or obese is becoming a major issue and rapidly increasing in both children and adults. Factors are constantly investigated to try to understand the reason behind childhood adiposity. Some studies suggest that one reason is due to genetic variations based on maternal body mass index (BMI) because it increases glucose, lipids, and fatty acids, resulting in higher levels of nutrients during maternal pregnancy which is associated with greater birth size. Additionally, several studies propose that adiposity is heritable and the offspring and mother end up sharing similar environmental and behavioural characteristics intrauterine (within the uterus) and during their childhood years. Adiposity refers to being severely overweight, commonly known as obesity and leads to many detrimental diseases.

To further understand this and see if there was a correlation, a new study published in the Public Library of Science – Medicine, examined whether mothers having a higher BMI during pregnancy was associated with a higher level of fatness in their offspring during their childhood and adolescent years, and if genetic variation was the cause behind this. Therefore, Richmond et al. used information from 6, 057 mother-child pairs from two birth cohort studies, Avon Longitudinal Study of Parents and Children (ALSPAC) and the Generation R, based in the Netherlands. Both cohorts analyzed adiposity, BMI, mean ages, self-reported pre-pregnancy, height of the mothers, and genotyped the mothers and their offsprings. Genotype, which references the genetic makeup of an organism, was a process used in this study, where the differences in genetic makeup was determined by examining the individual’s DNA sequence and comparing it to another sequence.

The overall findings provided little evidence that there is a intrauterine effect of a higher maternal BMI in relation to offspring adiposity. There is some data that suggests that genetic variation of fatness can be passed on from the mother to child, however, this study also took into consideration that social class, parental education, maternal smoking during pregnancy, and paternal BMI were also confounding variables that should be recognized. When comparing the two cohort studies used, ALSPAC displayed more positive outcomes of maternal pre-pregnancy BMI on offspring’s BMI and Fatness Mass Index (FMI) as opposed to Generation R. One suggested reason for the positive correlation was that rather than adiposity being transferred unknowingly through genetics, it can be explained through postnatal characteristics such as maternal feeding habits. Lastly, the researchers concluded that even though the results showed no effect up to the age of 18 in both males and females in the ALSPAC cohort, the findings are important as it gives hope for the health effects of offspring that are born from obese mothers, knowing that there is not a high chance of genetic adiposity passing on through future generations. On the contrary, to have the most accurate results, future studies with relevant data are required to determine if there are other correlations or variables that this study was unable to detect.