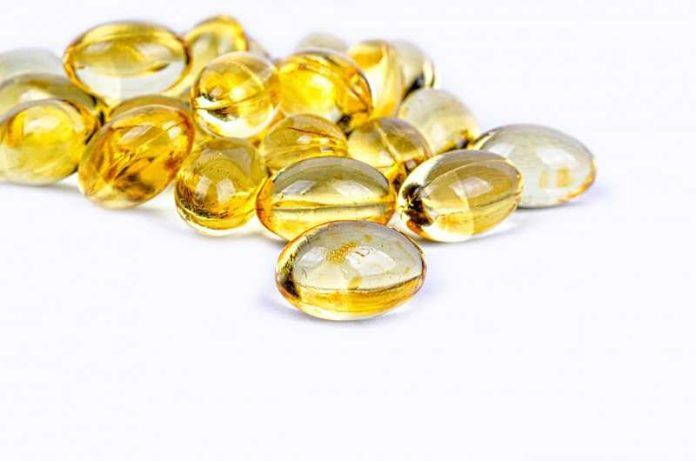 Over the last 10 years, many studies have attempted to find a cause and effect link between low vitamin D and cardiovascular disease (CVD), however, no such link has been identified. Some studies have found Vitamin D concentration is inversely associated with CVD incidents, however, it is recognized there are many factors that may be associated with this link.

An article published in the American Journal of Clinical Nutrition this month titled “Serum 25-hydroxy vitamin D and the risk of cardiovascular disease: dose-response meta-analysis of prospective studies” investigated the relationship between vitamin D serum concentration and CVD events or mortality. They performed a systematic search of PUBMED and EMBASE through December 2015. A total of 1470 records were found, using specified search criteria. 157 records were chosen for their full text and after review and exclusions, 34 records were included in the meta-analysis.

The selected studies covered 180,667 participants including 9170 CVD deaths, 7074 myocardial Infarctions or ischemic heart disease cases, 3127 stroke cases and 3037 heart failure cases. Most of the studies originated from Europe and the United States with only 2 from Asia. The mean age was 50 years and 49.5% of the subjects were male. The duration of follow-up was between 1.3 to 32 years. This study included heart failure patients, whereas previous studies had not. The authors state that 85% of the studies included were considered high quality.

Most of the data used differing doses of Vitamin D so the authors performed a dose-response meta-analysis combined with a variety of other statistical methods in an attempt to establish a causal relationship. There are a number of limitations to observational studies that are attempting to demonstrate an association between vitamin D deficiency and CVD, and the authors note that caution is recommended in interpreting this data. The list of confounding factors includes age, poor nutrition, obesity (as it affects Vitamin D absorption) and systemic inflammation. It is difficult for an observational study to adjust for such confounding factors.

Some of the studies used in this meta-analysis had limited sample size and low level of significance, however, this meta-analysis was performed on a large sample size. Some of the reviewed studies showed an inverse association between serum Vitamin D and CVD risk and it was noted that there was a reverse J-shaped association shown in recent research. Also, some of the studies suggested a link between risk of mortality and high Vitamin D levels. These conflicting outcomes may be due to factors such as acute illness existing in some patients. The authors also noted that most of the randomized trials used were designed to study the effects of Vitamin D on the bones and the participants were mostly older women in those groups.

This study found Vitamin D concentration was inversely associated with CVD.  the researchers noted that caution is required in interpreting, as there is not a causal relationship identified due to confounding factors and study limitations.  They concluded that there is a need for well-designed randomized vitamin D therapy trial in order to understand to role of vitamin D in CVD. A study funded by the National Institutes of Health, and run by Brigham and Women’s Hospital (affiliated with the Harvard Medical School, Boston, MA), namely “The VITAL Study” (Vitamin D and OmegA-3 Trial), which began in 2010, is currently under way. It is the largest study ever attempted in this area, however, no results have been reported to date.