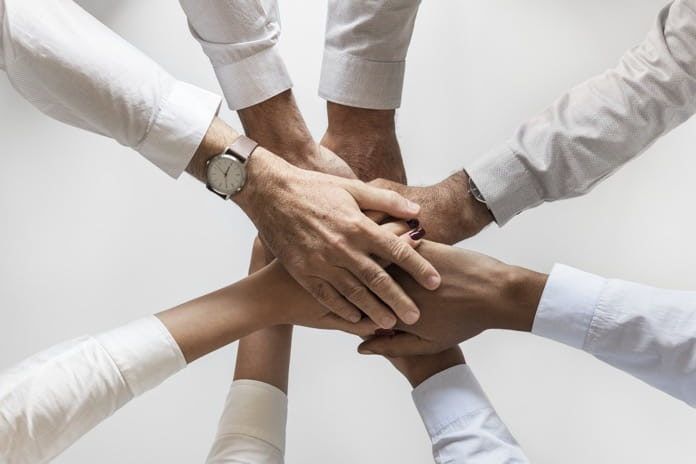 A recent review examined evidence regarding the relationship between social determinants and mental disorders.

In light of the fairly recent decisions to accommodate mental health services in the Sustainable Development Goals endorsed by the United Nations, there is a call to action from several authors to not overlook social determinants.

The Sustainable Development Goals program promises to create conditions in the healthcare system that will improve human development by 2030. Although ambitious, the end-goal may not be as important as the recent support given to mental health issues. As such, the United Nations now agree that improving mental health globally is just as important as improving physical illnesses.

As optimistic as it may sound, a recent review, published in The Lancet Psychiatry, argues that there should be a strong emphasis on social determinants of mental health. It is, in fact, true that social factors can play a significant role in determining the development of mental disorders.

The consensus today seems to land on two determinants to development, both of which have to exist in order for the illness to arise. The first is the presence of a genetic predisposition to mental disorders, and the second is the presence of complementary triggers from the environment. Thus, while it is, of course, beneficial to treat the individual, it is certainly injurious when the patient is sent back to a society where he or she will experience the same triggers.

Thus, it is argued, simply resolving to improve treatment techniques may be only a partial solution, and at worse, an exacerbation of mental disorders derived from negligence. It is therefore extremely important to invest in social interventions that will address problems experienced globally, and are attributed at least in part to the development of mental disorders. The review article discusses several categories of social determinants that could benefit from such intervention.

The authors found several links that may connect gender, ethnicity, and age to mental disorders. For instance, the female gender is associated with higher risks of depression, eating disorders and anxiety. Men, while less likely to attempt suicide, have higher chances of mortality from suicide attempts.

Age can act as both a factor that increases the likelihood of developing a mental illness, as well as a factor that may improve interventions. Older persons are more susceptible to depression, but the right intervention at a young age has an increased probability of success.

Ethnicity plays a part, where certain racial minorities are at risk of developing depression. Migration can also strongly increase chances of developing severe mental disorders. Interventions that attempt to reduce gender-based violence, child maltreatment, racial discrimination, and the like, have very good chances of remedying the abovementioned triggers.

The Neighborhood and Social & Cultural Domains

These two domains both present strong platforms for improvement. Neighborhoods with lower socioeconomic statuses may present more risk factors for patients. There is also a significant lack of social support as compared with higher-income neighborhoods. For instance, witnessing violence and gang activity has strongly been linked to depression, bullying, PTSD, and substance abuse.

Education and family relationships can act as strong determinants for mental disorders. Suicide and depression have been linked to a lower educational attainment. Postnatal depression can be exacerbated by partner abuse, while partner support is found to be a protective factor. Working to improve housing and neighborhood safety, as well as strengthening education and social support, may be a place to start in order to reduce the prevalence of mental disorders.

As is expected, the occurrence of disasters, as well as wars, can strongly influence the population. There have been high rates of PTSD, depression, anxiety, and suicide, as a result of the trauma these events entail. Forced migration, for example, was connected to severe mental disorders. It can be remedied, however, with the implementation of strong social support networks. Reduction in violence and early response to environmental events should be considered as interventions for this domain.

While society can strongly benefit from these changes, the implementation may be found cumbersome. Nonetheless, even the slightest change towards the ultimate goal will likely improve the rates of mental disorders. It is also important to note that many of the proposed solutions have not been rigorously tested. Thus, there needs to be an augmentation in the number of experiments conducted for this purpose.

Further, it is important to note that, while many of the above factors are related to the symptoms, it is hard to know whether there is social causation or social drift. That is, whether societal conditions have triggered the mental disorder or the mental disorder resulted in a social decline of the individual. Nevertheless, implementing protective strategies will benefit the patients regardless of the causal direction.