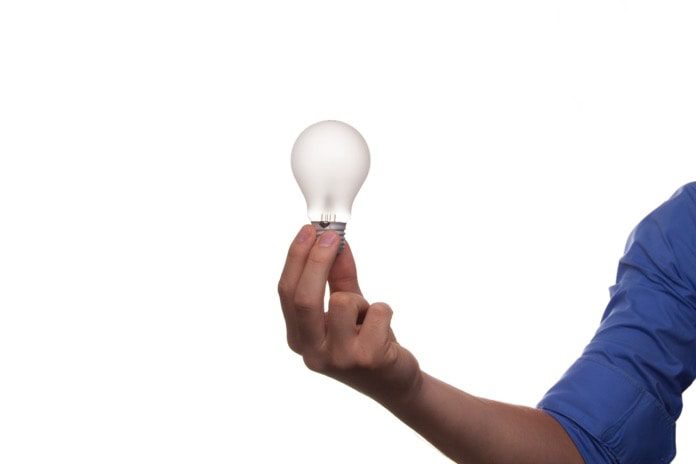 Researchers at Stanford University are aiming to figure out if umbilical cord blood or the factors found in it could help improve memory and learning in the ageing brain.

As we age, there is a significant decline in our cognitive function. This is one of the key features of neurological disorders. A brain region known as the hippocampus is associated with memory, specifically long-term memory, and learning. The hippocampus is extremely sensitive to the adverse effects of ageing at many levels. Synapses are the narrow spaces between nerve cells that transmit signals from cell to cell, and they show impairment during ageing. Additionally, genes that are activated in response to a wide variety of cellular stimuli are decreased in the ageing brain.

Aging Tissue Systems Can Be Revitalized

Interestingly, many researchers have shown that different types of aging tissue systems, such as cardiac, skeletal, pancreas, and bone can be revitalized through the use of young cells or factors that have been added to them. For example, decades ago, a research group found that when a young mouse’s circulatory system is fused together with an old mouse’s circulatory system, the young blood revitalized the old mouse. Although cells and factors that can rejuvenate old systems have been found in many systems and tissues, none have been identified for the brain.

Tony Wyss-Coray’s research group hypothesized that if they use blood plasma from young developmental ages, this will provide insight into potential factors that may be important in revitalizing the ageing brain and cognitive function. Their findings were recently published in Nature and had been reported on by a number of different online magazines including Science Magazine.

The group administered human umbilical cord plasma to mice at different time points throughout their life. The umbilical cord plasma was injected every four days for two weeks in the mice’s hippocampus. After injections, the aging animals and the non-injected controls were put through a maze to test their navigation as well as other learning and memory tests. The researchers found that the mice that had been injected with umbilical cord blood plasma performed significantly stronger on tests of learning and memory.

But why is this? What is present in the umbilical cord blood that is lost in our blood circulation as we age? The research group did many experiments that revealed a protein known as tissue metallopeptidase inhibitor 2 (TIMP2) to be important for the rejuvenation of the ageing brain. When they injected old mice with TIMP2, they were found to score just as well on memory and learning tests as when they were injected with the human umbilical cord plasma.

There are currently many new findings of other factors that have been found in human umbilical cord blood plasma that may have revitalizing properties. This seems to suggest that this process is not mediated by just one thing. Many factors could improve memory and lead to improved cognitive function. This study also seems to suggest that factors available in early life could be critical for the revitalization of the ageing brain.

Is Neurodegeneration Tied to DNA Mutations?