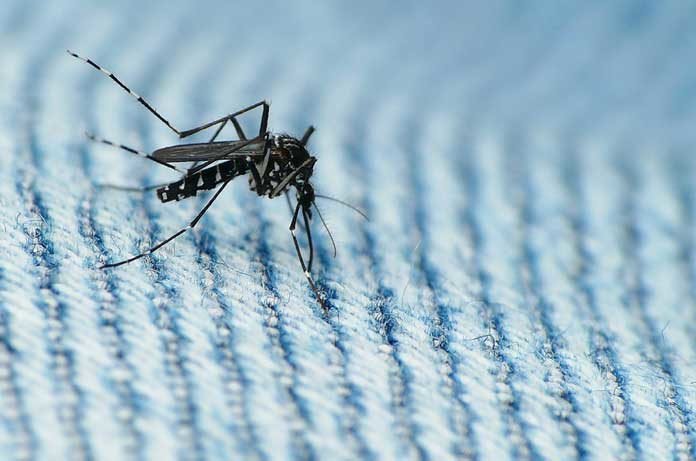 The Zika Virus made headlines in 2015 and 2016 when outbreaks spread throughout Brazil and neighbouring countries, several Caribbean islands, parts of North America, and even several islands in the Pacific.

In February 2016, 1 month after the Zika virus was declared an epidemic, it was beginning to become clear that this virus, in addition to causing Dengue fever-like symptoms (fever, rash, joint pain), was also causing birth defects. An article in The Lancet: Child & Adolescent Health discusses how researchers in Martinique assessed the use of ultrasound in the identification of the brain damage associated with Zika Virus Syndrome.

Ultrasound technology uses sound waves to create an image. It is very safe and is used to examine various parts of a baby still in the womb, including the brain and hips. The Zika virus is spread by several species of the Aedes mosquito, a family of mosquito that can also carry dengue fever, yellow fever, and chikungunya, amongst others. The Zika virus causes several congenital (present at birth) defects. The most apparent defect caused by Zika is microcephaly, when a baby’s head is significantly smaller than normal.However, there are other notable structural defects that this study set out to identify using ultrasound.

Fourteen pregnant women who had confirmed Zika virus during their first trimester or early second trimester and had abnormal fetal findings were examined. In total, 31 ultrasound images were evaluated for fetal abnormalities of the brain at different time points throughout the pregnancy. The trend was that as the pregnancy progressed the fetal anomalies became more numerous and severe. These included enlarged cerebral ventricles seen in 10 of the fetuses. This is also commonly known as ventriculomegaly or hydrocephalus, a condition that can inhibit proper brain development. General wasting of the brain’s cortex, the tissue that compromises the large outer portion of the brain, was identified in 11 of the fetuses. Deposits of calcium were seen in 10 of the fetuses. Finally, defects in the corpus callosum, the large bundle of neurons that connects the two halves of the brain, was found in 10 of the fetuses. Of note, only 9 of the fetuses showed microcephaly suggesting it may be more beneficial to use the other structural abnormalities to identify birth defects caused by Zika virus.

The researchers who conducted this study revealed that ultrasound is a sufficient tool to screen for Zika virus in pregnant women who have been potentially exposed. They also recommended that scanning be done at 22-26 weeks of pregnancy and should focus on the aforementioned structural defects. This study was much needed in the face of something as potentially damaging as Zika virus to the human population and was successful in developing an efficient screening strategy to identify the fetal anomalies early on. Future research should focus on preventing the spread of Zika, as it has already proven it can spread rapidly.