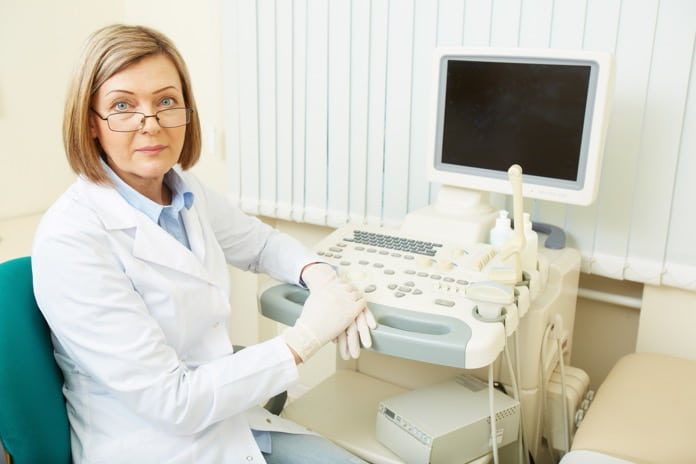 Published in the American Journal of Emergency Medicine, researchers have reported new facts on the diagnostic accuracy of ultrasonography for small bowel obstruction.

Delayed diagnosis or an incorrect course of action in a case of small bowel obstruction can lead to serious complications such as bowel ischemia, necrosis, and perforation.

An abdominal x-ray is usually the first imaging modality to be used by practitioners because of its ease of use and accessibility. However, abdominal x-rays have poor diagnostic accuracy in some cases of small bowel obstruction. As a result, a CT scan, MRI or ultrasonography might be utilized as alternative diagnostic measures.

While a CT scan is being widely used by clinicians to diagnose small bowel obstruction, its use has some limitations. It is not easily accessible in all centres, it can expose patients to a high dose of radiation, and it is associated with high expenses. Therefore, investigators have investigated the use of an ultrasound for the diagnosis of small bowel obstruction. This may have value in both the initial diagnosis as well as following assessments.ultra

A new systematic review and meta-analysis published in the American Journal of Emergency Medicine have evaluated the role of ultrasonography in the diagnosis of small bowel obstruction. To conduct this systematic review, scientists searched medical databases such as PubMed, CINAHL, and Scopus for studies on the accuracy of ultrasound for detecting small bowel obstruction. They searched for studies published until March 17, 2017. They included 11 studies for the systematic review comprising a total of 1,178 patients.

Authors have concluded that based on the existing literature, ultrasound has a comparable sensitivity and specificity to CT scans in diagnosing small bowel obstruction.