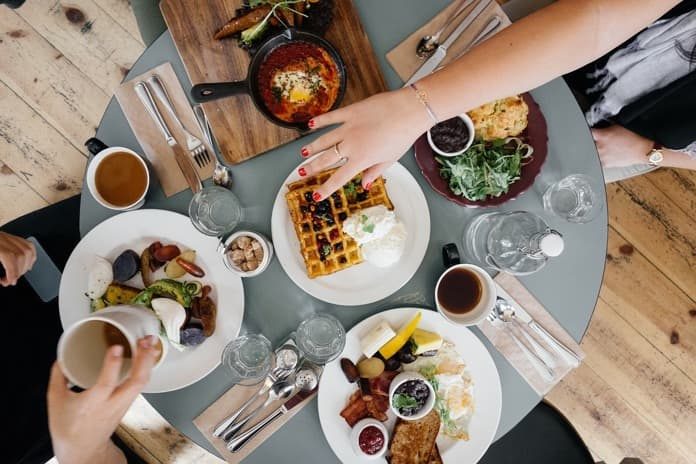 Researchers from the University of Liverpool in England examined the caloric content of restaurant food across 27 chains.

Obesity is becoming one of the leading public health concerns in North America and many other developed countries. According to the United States National Health and Nutrition Examination Survey in 2013-2014, about one in three adults are considered to have obesity. In England, according to Cancer Research UK, almost two-thirds of the adults are overweight or obese.

Research in public health attributes the overall weight gain of the population to changes in the food environment and modern eating habits. Previous studies have found a positive association between the risk of weight gain and the frequency of eating out of the home.

Public Health England estimates that the average adult in the UK consumes an excess of 195 kcal a day. As the caloric intake of a meal greatly depends on the energy density and portion size of the food served, meals provided to consumers that are excess in energy directly promotes obesity.

Most meals do not meet public health recommendations

The study cites Public Health England’s recommendation for a caloric intake of 600kcal or less for lunch and dinner meals to maintain a healthy body weight; meals that offer more than 1000 kcal are considered to have excessive energy content. Of the meals sampled in this study, only 1226 meals (9%) met the public health recommendation, while 6251 (47%) meals have excessive energy contents.

The study also indicated that restaurant types can be a strong predictor for their meals’ caloric density. Even salad meals in full service restaurants had on average 142 kcal more than fast food salad meals.

Many other factors contribute to weight gain on an individual basis

Overall, this study should be taken at the macro level. Although caloric intake is correlated with weight gain, it is not a measurement of the meal’s nutritional content. Meals not only differ in shear calories, but also the amount and composition of minerals and micronutrients. A well-balanced and nutritious meal from a full-service restaurant that is marginally higher in calories does not mean that it is unhealthy.

On an individual basis, there are many factors in addition to excessive caloric intake that contribute to weight gain, such as physical activity, sleep schedule, inflammation level, and feeding cycle.

Whilst the poor nutritional quality of fast food is well-known, the excessive caloric contents from traditional, full-service restaurants receive little attention. The observations made by this study provide new considerations and concerns for future health regulations and food policy in the UK. 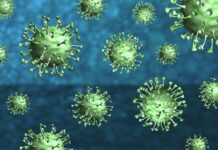 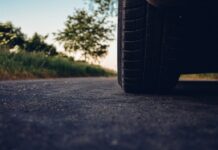