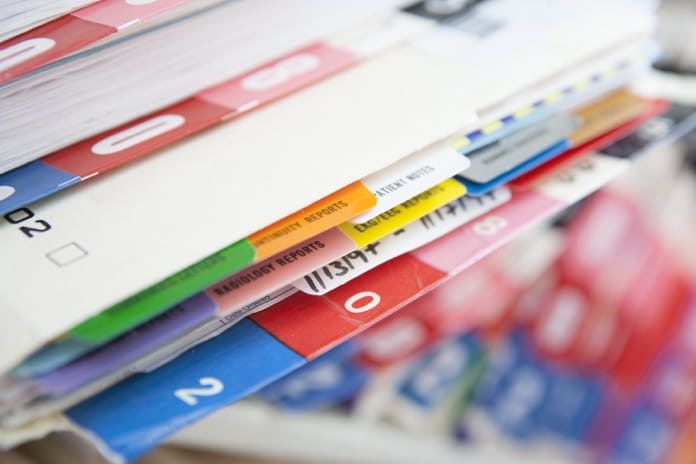 Tuberculosis rates have increased over the past 25 years

Interestingly, tuberculosis rates started to significantly increase over the past 25 years in some Indigenous populations of the USA, Canada, and Greenland. Researchers hypothesize that this recent surge in tuberculosis could be a result of a severe decline in general health and socioeconomic conditions, poor tuberculosis prevention programs, or a combination of both.

A number of research teams collaborated to determine tuberculosis trends in six different Indigenous populations in the USA, Canada, and Greenland from 1960-2014 through a population-based study. These findings were recently published in the journal The Lancet.

The researchers observed the annual reports of tuberculosis and the changes in different indicators of general health and socioeconomic conditions. They also considered the tuberculosis interventions among the six different populations using mathematical models.

They found that reports of tuberculosis declined significantly between 1960 and 1980, and this decline continued in a few of the six different populations. The reduction in tuberculosis was also found to be related to a couple of big tuberculosis intervention programs, including vaccination.

The decline in tuberculosis was also associated with increased life expectancy and decreased infant mortality in all six of the Indigenous populations. The researchers also found that there was no significant associated with socioeconomic factors and tuberculosis.

These data reflect that the use of intervention programs that supply vaccines, screening, and different treatment options alleviated the tuberculosis rates in the Indigenous populations. These intervention programs should be considered and enforced in populations that remain severely affected by tuberculosis, such as other Indigenous populations throughout the USA, Canada, and Greenland. Implementing these programs and addressing some health disparities could provide these populations with increased health benefits.