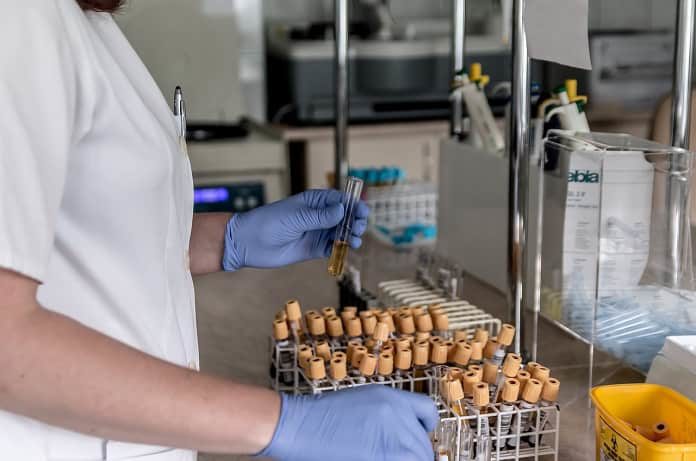 In a study published American Journal of Clinical Nutrition, researchers determine if there is a possible association between trimethylamine-N-oxide (TMAO) and type 2 diabetes.

Trimethylamine-N-oxide (TMAO) is a metabolite synthesized in the liver by trimethylamine, which is generated from our natural gut bacteria. The precursor for TMAO is dietary trimethylamine-containing compounds, including phosphatidylcholine, choline, and carnitine.

The activation of the TMAO pathway has been shown to accelerate atherosclerosis and increase the incidence of cardiovascular disease. It has also been seen to contribute to major cardiovascular incidents and non-alcoholic fatty liver disease. New research has shown that TMAO  had a role in insulin tolerance and increased level of blood glucose in animal models. However, until recently, the role of TMAO in human type 2 diabetes mellitus has been unclear.

A study published in July 2017 in the American Journal of Clinical Nutrition has evaluated the association between plasma TMAO and newly diagnosed type 2 diabetes mellitus.

The researchers designed a case-control study to compare the plasma TMAO levels in both diabetic and non-diabetic individuals. They recruited a total of 2,694 participants attending the Tongji Medical College Hospital in China from January 2012 to December 2014. Of the total participants, 1,346 were newly diagnosed with type 2 diabetes and 1,348 were healthy controls who had normal blood glycemic levels.

The results of the study showed that the TMAO levels were higher in those diagnosed with diabetes than in the controls.  The median plasma concentrations of TMAO were 1.47 µmol/L  for controls and 1.77 µmol/L for type 2 diabetes cases. A statistical analysis of the plasma concentration of TMAO showed a statistically significant difference between the two groups.

In conclusion, this study has supported a meaningful association between plasma concentrations of TMAO and incidence of type 2 diabetes mellitus in a Chinese population. Establishing a causal correlation requires more, multi-centre studies among other ethnical populations.