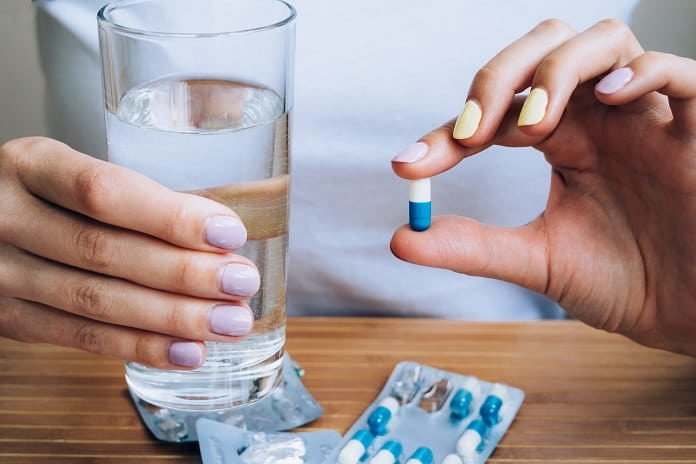 A clinical trial that used sildenafil (Viagra) to treat pregnant women with fetal growth restriction was stopped early due to deaths.

Severe early-onset fetal growth restriction is a complication that occurs in about 0.4% of pregnant woman and usually results in the birth of a premature baby, a baby with health complications, or in more serious cases, the death of the unborn child. Newborn babies with restricted development and short gestation periods (i.e. Less than 28 weeks) are unlikely to survive, and even in cases of survival with complications, they may struggle in attaining full independence during adulthood. Fetal growth restriction may occur partially because of problems with uteroplacental blood circulation. As of 2014, based on a review published in Systematic Reviews in the same year by Ganzevoort and colleagues, there are no proven, specific therapies for severe fetal growth restriction.

Animal studies have shown that sildenafil citrate, sold under the brand name Viagra, helped improve pregnancy-related blood flow and the eventual birth weight of the young. This, among other small studies done in pregnant women, led to the eventual suggestion of a trial to see if sildenafil citrate may also incite the same benefits in pregnant women with at-risk children due to severe fetal growth restriction. There is still uncertainty as to whether there is a benefit to using sildenafil as a therapeutic measure.

A press release from Reuters reported by Anthony Deutsch and colleague provided an update on a 2015 Dutch clinical trial, where sildenafil was used on pregnant women with at-risk, underdeveloped fetuses. There were 183 participants involved in the trial, with about half of them taking Viagra. Like previous evidence seemed to suggest, the purpose of the study was to determine if there were any beneficial effects on the development and birth of the children.

Eleven babies died during the trial

The study was stopped immediately. The suspected cause of death in the Viagra group may have been due to some sort of lung condition, linked to high blood pressure. It seems that with Viagra use, there is a suggested increase in lungs complications in the babies, as well as death.

As it stands, this study served to highlight the limited knowledge in the medical field on therapeutics for pregnant women. It may be partially due to the current limited amount of studies which use pregnant women. The results of this study were tragic. Hopefully, future work in this field can provide beneficial results to pregnant women with underdeveloped fetuses.