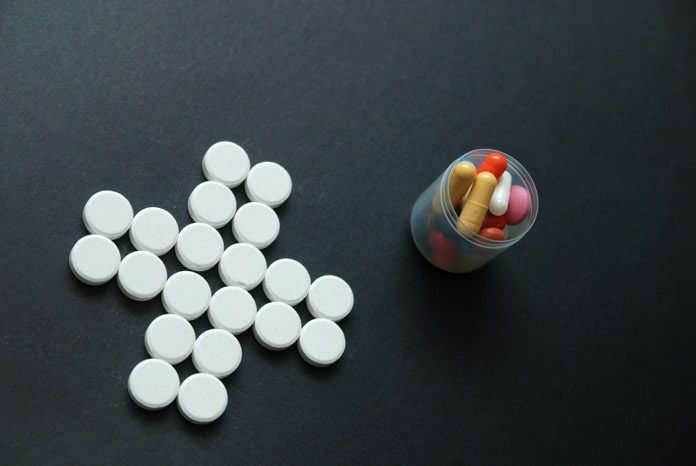 A first-in-human clinical trial of a new drug has generated promising results in reducing vascular calcification of hemodialysis patients.

Vascular calcification is the leading cause of death in patients with end-stage renal disease undergoing hemodialysis. According to The US Renal Data System, nearly 50% of patients with end-stage renal disease die of vascular disease, due to the rapidly progressing atherosclerotic burden and heavy arterial calcification. For patients above 60 years, their life expectancy is lower than 4.5 years in the US, and the survival rate is strongly correlated with the calcification level.

No drug to treat vascular calcification

In a recent study published in The British Journal of Clinical Pharmacology, a group of researchers from Spain conducted a clinical trial to evaluate the safety, tolerability, and pharmacokinetic activity of a new drug, which inhibits calcification. The new formulation, SNF472, is an intravenous injectable drug consisting of naturally-occurring substance IP6 which is beneficial for treating calcium-related diseases.

This first-in-human, double-blind, randomized, placebo-controlled clinical trial was conducted at three different hospitals in the United Kingdom (UK). The researchers randomly divided eight male patients aged 45-74 years into two groups, either receiving SNF472 or matching placebo. These patients were all undergoing standard hemodialysis three times a week at the point of the study. After receiving various doses and dosing schedules, patients were monitored for hypocalcemia by assessing clinical vital signs and measuring calcium levels in blood throughout the study period.

Drug may soon be available on the market

The results from this study showed promising safety and tolerability. Patients received SNF472 administration showed remarkably reduced calcium crystallization level by 80 %. This exciting study supports the benefit of administrating SNF472 calcification inhibitor for treating patients who suffer from the devastating consequences of accelerated vascular calcification. It is expected that soon this experimental drug will be available to the market.