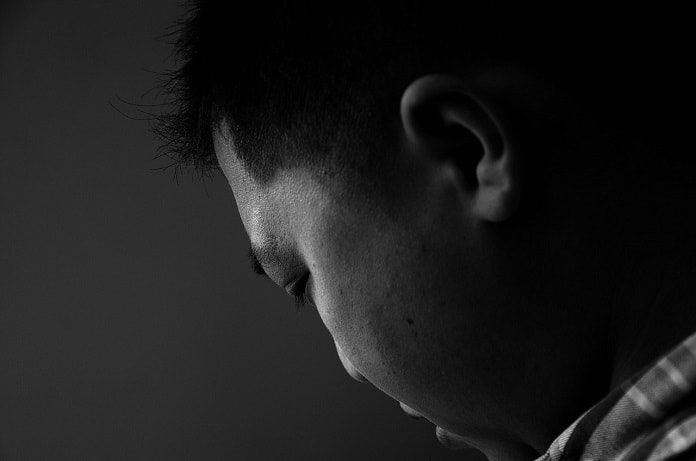 Researchers studied the trends in suicide attempts over the past 15 years and discovered that the greatest risk is found in younger adults with a history of psychiatric disorders.

Scientists used data from the 2004/2005 and 2012/2013 National Epidemiologic Surveys on Alcohol and Related Conditions (NESARC).  These surveys represent face-to-face interviews with 69,341 adult individuals that were conducted by the National Institute on Alcoholism and Alcohol Abuse. The participants were asked a series of detailed questions about their socio-demographic status, medical history, history of violent behaviour, history of psychological disorders, and suicide attempts. The results summarizing the trends in attempts of suicide were recently published in JAMA Psychiatry.  The results showed that recent attempts were increasingly prevalent in the 2012/2013 sample when compared to the 2004/2005 sample. The increase was especially pronounced among young adults and those with no more than a high school education. The 2012/2013 survey found that those at the highest risk were those with a history of prior attempts, followed by those with mental disorders including anxiety and depression.

The researchers noticed that women were more likely than men to have a recent suicide attempt (0.92% vs 0.64%). Recent attempts were also correlated with younger adults, being widowed or divorced, lower education, unemployment, lower family income.  Each mental disorder was strongly associated with suicide attempts, particularly borderline, schizotypal, and anti-social personality disorders.  Prior attempts were also strongly correlated with recent attempts.

This study shows that the rate of suicide attempts increased from 2004/2005 to 2012/2013.  Because attempted suicide is the most reliable predictor of completed suicide this important information may be useful in achieving the clinical goal of reducing suicides.  The trends in suicide attempts indicate that clinical efforts should focus on younger, socioeconomically disadvantaged adults with a history of suicide attempts, and personality, mood, and anxiety disorders.