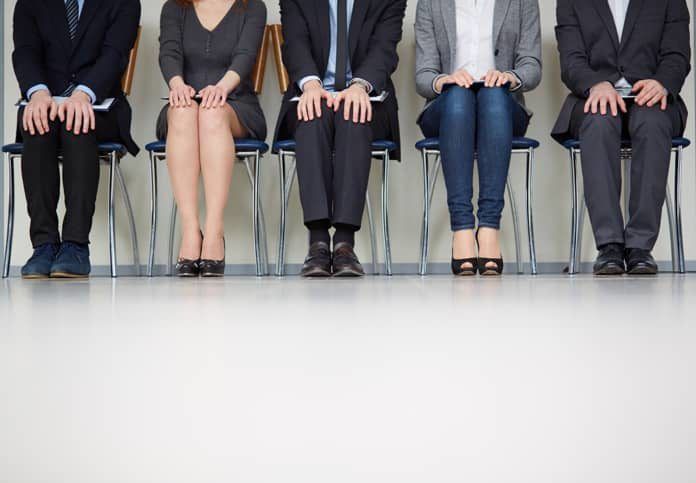 A recent study examined the trends in cardiovascular risk factors and intervention measures in diabetics and non-diabetics between 1998 and 2014.

How Have the Risk Factors Changed?

Smoking status was also seen to have a decreased prevalence in all diabetic and non-diabetic men and women groups, with similar rates of decrease for both genders. Across all groups, there was an overall increase in the prevalence of antihypertensive and lipid-lowering medication use (greater in diabetics than non-diabetics) and in achieving target blood pressure and lipid levels (greater in women than in men).

What are the Implications of the Study?

Overall, the study found that between 1998 and 2014, diabetic men and women experienced similar declines in blood pressure, cholesterol levels, and smoking status and a similar increase in rates of achieving blood pressure and LDL-cholesterol targets compared to non-diabetics.

These favourable changes may be attributed to several factors, which may include healthier lifestyles and increased medication use. Thus, diabetic men and women may be at a lower cardiovascular risk than in past decades. Observations from the study demonstrate the increasing improvements in healthcare and diabetes management in recent years. Continued efforts to reduce cardiovascular risk factors remain essential as strong clinical evidence supports the benefits of achieving a healthy blood pressure, along with lipid and glucose control, to prevent cardiovascular mortality.