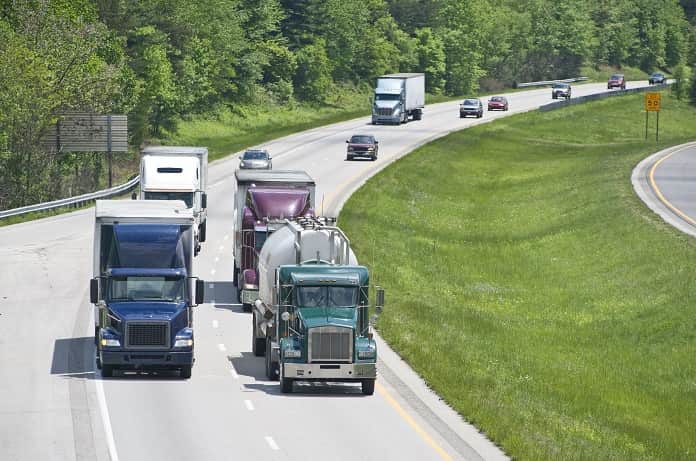 Urban Ecologists discovered that greenbelts may not be effective at combating asthma-inducing pollutants near roadways – in fact, they may make the situation worse.

Air pollution is a global problem that involves all countries and has the potential of negatively affecting the lives of everyone on earth. One of the major causes of air pollution is nitric oxide (NO2), a chemical most commonly released by vehicle exhaust. Research has shown that elevated NO2 exposure can cause breathing difficulties, worsen asthmatic symptoms, and increase the risk of respiratory illnesses. To combat asthma-inducing pollutant sand other air pollution, countries including Canada, China, and England have initiated programs which aim to establish greenbelts by planting and preserving trees along roadways and within communities.

The study findings surprisingly demonstrate that greenbelts may actually be contributing to the accumulation of NO2 instead of protecting from it. The simplest and most probable explanation for this is the lack of wind resulting from the dense tree canopy. A lack of wind would prevent the dispersion of air pollutants, thereby resulting in their accumulation near greenbelts over time. This has the potential of being a legitimate problem, particularly for people that often use sidewalks and trails built alongside greenbelts. It is important to note, however, that the current study did not investigate the dose-dependent effects of NO2 on human health, and whether the elevated concentrations can cause significant harm and affect the quality of life. Furthermore, the effects of elevated NO2 on asthmatics and chronic lung disease patients were not investigated. Therefore, it is important to investigate the effects of high NO2 exposure on human health before questioning the role of greenbelts in combating air pollution.

The current study should not discourage people from planting trees and establishing greenbelts since they do play significant beneficial roles in combating other types of air pollution. For instance, it is well known that greenbelts reduce ground-level ozone levels by approximately 9%. In conclusion, the study emphasizes the importance of careful planning before establishing new greenbelts near roads to prevent and reduce the risk of accumulating NO2.