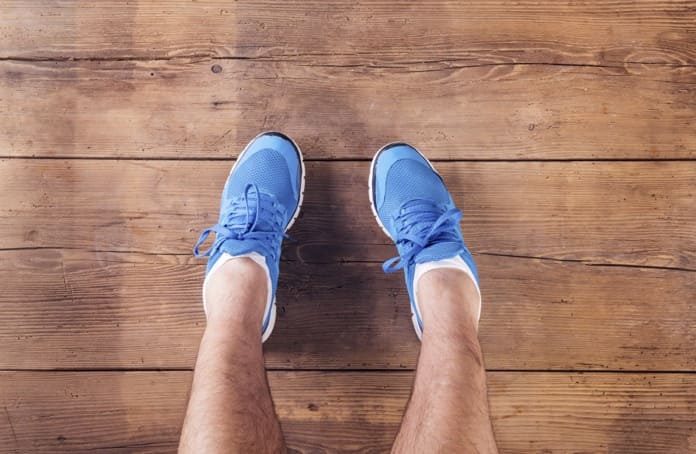 Scientists made a research breakthrough in understanding the responsible mechanisms of restless leg syndrome.

Restless legs syndrome is a disorder related to sensation and movement. It is a common nervous system condition that causes an overwhelming irresistible urge to move the legs. The uncomfortable sensation usually happens in the evening or nighttime hours when an individual is sitting or lying down, causing severe nightly sleep disruption and unpleasant feelings.

Moving the legs or walking generally relieves the symptoms but the sensations often recur once the movement stops. A few lifestyle changes may also help people with mild restless leg syndrome to control their symptoms by avoiding tobacco, alcohol, and caffeine, adopting good sleep habits, and massaging the leg regularly.

The mechanisms of restless legs syndrome are still unknown

Using a special threshold tracking method, the researchers were capable to assess the excitability of sensory axons in the median nerve system. Sensory axons are long fibers that project out of the nerve cell. The researchers found that the involuntary leg movements in restless legs syndrome are caused by the excessive excitability of the nerve cells that supply the muscles in the leg, resulting in an increased number of signals being sent between nerve cells.

The knowledge gained from this study provides a better understanding of the mechanisms of restless legs syndrome. Controlling the number of messages delivered to normal cells may help prevent the symptoms of restless leg syndrome occurring. In the future, therapy may focus on blocking the ion channels that are essential for the communication between nerve cells.

How does binge drinking during adolescence affect brain development?