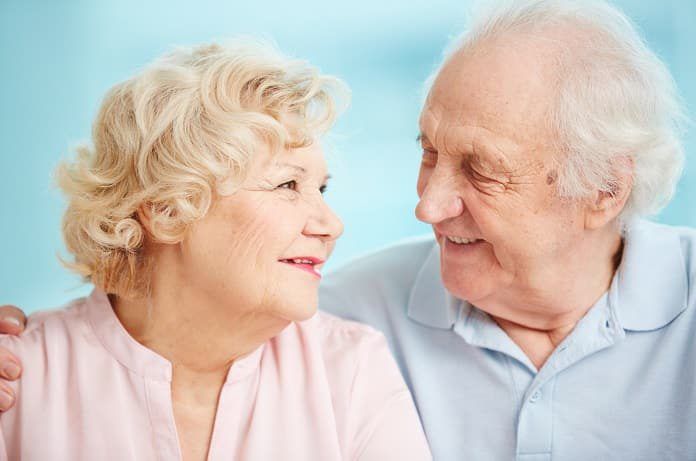 Researchers determine whether there is an association between aggressive treatment of hypertension and cognition function.

Despite the relationship between hypertension and cognition being well established, recent concerns have arisen surrounding the treatment of hypertension. This concern is due to suspicions that more aggressive hypertension treatment, particularly in the elderly, may actually be linked to adverse side effects, such as cognitive dysfunction, greater morbidity, and mortality, especially in black patients.

Recommendations for treating hypertension in the elderly suggested by the Eighth Joint National Committee (JNC-8) and Systolic Blood Pressure Intervention Trial (SPRINT) differ. The JNC-8 recommends treating the elderly with systolic blood pressure levels of 150 mmHg or higher, whereas clinical trials such as SPRINT have suggested a much lower target of 120 mmHg.

A US study by Hajjar and colleagues published in JAMA Neurology recently investigated the relationship between treatment for hypertension and cognition in the elderly. They particularly looked at the long-term outcomes of treating older adults for hypertension at various systolic blood pressure levels and the effects on their cognitive function. They also assessed whether, in the same population, there was any difference in the association between systolic blood pressure levels and cognitive outcomes depending on a patient’s race.

A decade of data was collected between 1997 and 2007 from 1,657 participants who were receiving treatment for hypertension and were cognitively intact and part of the Healthy Aging and Body Composition Study. Demographic characteristics were ascertained through an interview and based on age, sex, educational level, income, and race or ethnicity. Of these participants, 908 were women, 784 self-identified as black and the average age was 73.7 years.

During each examination over this period, each patient had their blood pressure recorded twice and based on the average systolic blood pressure level were classified as having a systolic blood pressure level as either, 120 mmHg or lower, 121 to 139 mmHg, 140 to 149 mmHg, or 150 or higher. Their cognitive function was assessed using the Modified Mini-Mental State Examination (3MSE) four times and the Digital Symbol Substitution Test (DSST) five times. Both tests are widely used screening tests and can be used to monitor cognitive function over time.

A limitation noted by the authors is the observational nature of this study. It is important to take into consideration differences in medications and the degree of blood pressure lowering by a patient’s physician when interpreting the results.

Overall, this study, despite initial concerns, showed that elderly patients receiving hypertension treatment at lower systolic blood pressure levels were not associated with a decline in cognitive function. These results suggest that due to the association between hypertension and cognition, lower systolic blood pressure levels are actually correlated to a greater cognitive function which is in line with the SPRINT recommendation, compared to the JNC-8 guidelines. Therefore having a lower recommended target for treating hypertension may offer greater protection for patients, particularly in older black adults.