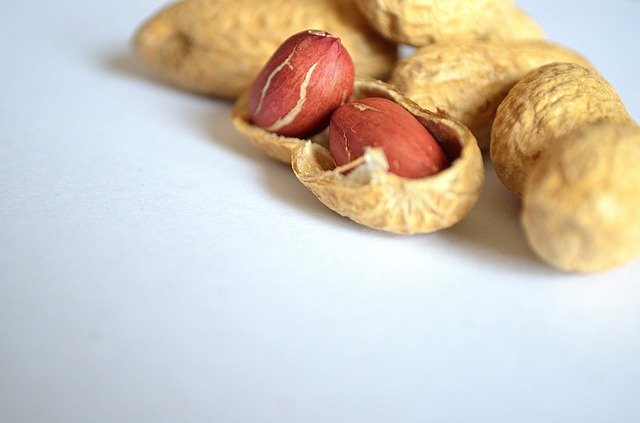 A peanut allergy can lead to severe symptoms such as hives, itching in the mouth and throat, breathing problems such as wheezing, and anaphylactic shock.  Symptoms of anaphylactic shock are constriction of the airways, low blood pressure, swelling of the throat, and dizziness or loss of consciousness.

A study led by a team of researchers published in JCI Insights investigated whether an anti-IL-33 monoclonal antibody, etokimab, could be a treatment for peanut allergy.  IL-33 stands for interleukin 33, which is a glycoprotein that regulates immune responses such as allergic reactions.  An allergen, such as the peanut protein triggers IL-33 to release a cascade of events that in turn activates the antibody immunoglobulin E (IgE).  Etokimab interferes with IL-33 binding and stops it from initiating this cascade of events that result in an allergic reaction.

A total of 20 participants with peanut allergy were included in this pilot study. Fifteen of the participants received an injection of etokimab, while five received a placebo injection. Fifteen days later, the researchers had the participants eat 275mg of peanut protein, approximately the amount of one peanut to see whether this would induce an allergic reaction.

This pilot study testing a monoclonal antibody targeting IL-33 demonstrated promising initial results. The treatment as well tolerated by patients and prevented allergic reactions in a significant number of patients.  The researchers are hopeful that this treatment will be successful in treating multiple food allergies and allergic conditions, as described by the lead author of the study Kari Nadeau, “Although this is still in the experimental stages, we’re delivering on the hope of testing a drug that won’t be for one food allergy but for many, and for other allergic diseases, too.”