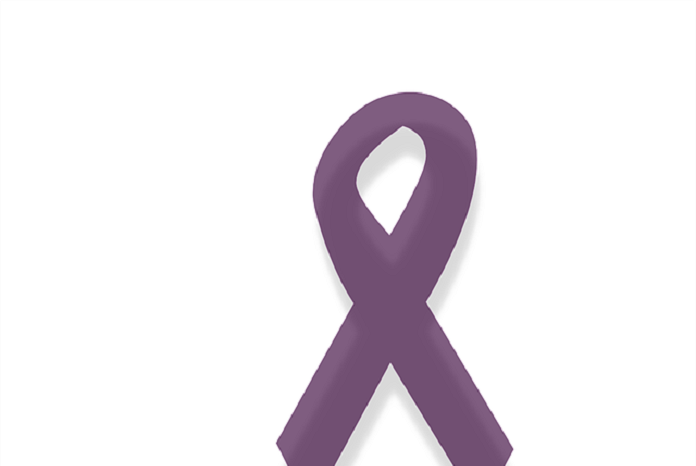 Crohn’s disease is a type of Inflammatory Bowel Disease caused by inflammation in the digestive tract. Crohn’s disease can affect different parts of the gastrointestinal tract, including the small intestine, large intestine, and colon.

The most common symptoms of Crohn’s disease are chronic diarrhea and abdominal pain. Other symptoms can include fatigue, fever, blood in the stool, and weight loss.

Although the exact causes of Crohn’s disease are unknown, it is generally thought that the immune system is involved in the development of the disease. Genetic susceptibility may also be an important factor, since you are at higher risk of Crohn’s disease if a family member also has this disease. Other risk factors include age, history of smoking or taking non-steroidal anti-inflammatory medications.

How is it Diagnosed?

Your doctor will diagnose Crohn’s disease using information that is gathered from a medical history and various medical tests. Some tests your doctor may use include blood tests, colonoscopy, CT scans, or MRI,

The goal of treatment for Crohn’s disease is to reduce inflammation that is responsible for causing pain and other symptoms. Long-term remission is possible if a successful treatment is found, which can limit the long-term serious damage that can be caused by this disease.

Your doctor will also consider how severe your Crohn’s disease is, and primary location, before prescribing medication. You may not be able to take certain medications depending on whether you have any other medical condition or if you are (or may become) pregnant – these conditions may make some medications unsafe for you to take.

Oral budesonide acts to reduce inflammation, and is typically used for patients with mild to moderate Crohn’s disease.

Although budesonide has been associated with less side effects compared with other corticosteroids, its side effects can include headache, nausea, vomiting, diarrhea, and fatigue. Budesonide can also have some serious side effects, such as suppression of the immune system and serious allergic reactions.

Clinical study has demonstrated that budesonide significantly improves the chances of inducing remission in patients with Crohn’s disease.

For patients who don’t respond to budesonide treatment, prednisone is recommended. Side effects of prednisone can include weight gain, increased blood pressure, headache, nausea, vomiting, and muscle weakness. Prednisone can also have some serious side effects, such as stomach ulcers or cardiovascular side effects.

These drugs are commonly used in an effort to reduce the amounts of steroids that patients are taking. Although these treatments have been found to be no more effective than placebo in clinical trials, they are often used in combination with other treatments and allow a reduction in the amount of steroids being taken.

Methotrexate (Trexall). This drug is sometimes used for people with Crohn’s disease who don’t respond well to other medications. You will need to be followed closely for side effects.

Biologics agents, such as antibodies, are approved for treating patients with Crohn’s disease. These agents can have significant side effects that can include serious infections and increased risk of cancer.

TNF inhibitors can be used to induce or maintain remission in patients that have not previously responded to other treatments. Clinical trials have demonstrated significant benefits of the TNF inhibitors infliximab (Remicade), adalimumab (Humira), and certolizumab (Cimzia), which have been found to both induce and maintain remission in patients with Crohn’s disease. Clinical trials have found no significant benefit of one anti-TNF drug over another.

Anti-integrins are antibodies that are directed against proteins called integrins. The anti-integrin drugs natalizumab (Tysabri) and vedolizumab (Entyvio) can be used to treat Crohn’s disease.

Natalizumab is associated with significant side effects and only a subset of patients are considered for this treatment. Vedolizumab acts similarly to natalizumab, but does not appear to have the same significant adverse effects. In clinical trials vedolizumab has been found to be effective at both inducing and maintaining remission in patients with Crohn’s disease.

Ustekinumab (Stelara) is a monoclonal antibody that attaches to a portion of the cytokines interleukin-12 (IL-12) and interleukin-23 (IL-23), inhibiting their activity. Previously used as a treatment for psoriasis, ustekinumab is now approved for use in patients with Crohn’s disease.

Clinical studies that included patients with Crohn’s disease that was no longer responding to other treatments, or were not successfully treated using a TNF inhibitor, ustekinumab was able to induce and maintain remission in patients who had previously been treated with anti-TNF therapy.

It is important to note that ustekinumab carries risks of significant infection, including tuberculosis, and longer-term studies will be needed to determine any long-term side effects associated with this treatment.

Image by Oberholster Venita from Pixabay