Home Medicine Cardiology Does the type of treatment affect complications of atrial fibrillation? 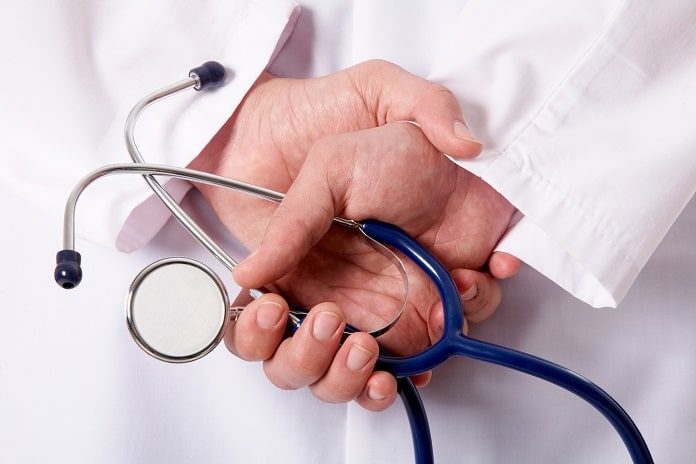 Atrial fibrillation is a serious condition where the heart does not make regular beats. It affects 2.7 million Americans and can cause extreme tiredness and shortness of breath in some patients.

For many years, atrial fibrillation was treated with drug therapy. In more recent years, patients have been treated with catheter ablation, which is a surgery where a catheter is placed through a blood vessel that runs to the heart and destroys the heart tissue that is responsible for the irregular beats.

A few small research studies have compared the effectiveness of both techniques but until now there has been no large study comparing the complications of atrial fibrillation following these treatments.

In a study led by researchers from the Mayo Clinic in the USA over 8 years, medical records from 2204 patients with atrial fibrillation from 10 different countries were studied. Findings from the study were published in the Journal of the American Medical Association.

The researchers recorded complications of atrial fibrillation, including stroke, serious bleeding cardiovascular arrest and death and compared the findings from the patients who underwent catheter ablation and those that had drug therapy. Researchers also looked at whether the atrial fibrillation recurred in each group and whether the patients needed to be hospitalized after the procedure.

The results showed that the type of treatment the patient received did not have any statistical effect on whether complications of atrial fibrillation would occur. The researchers discuss, however, that their statistics are not conclusive because there were actually too few complications within each treatment group to make a truly meaningful comparison. A sister study conducted at the same time did show that the catheter ablation procedure improved the patients’ quality of life and relief of symptoms.