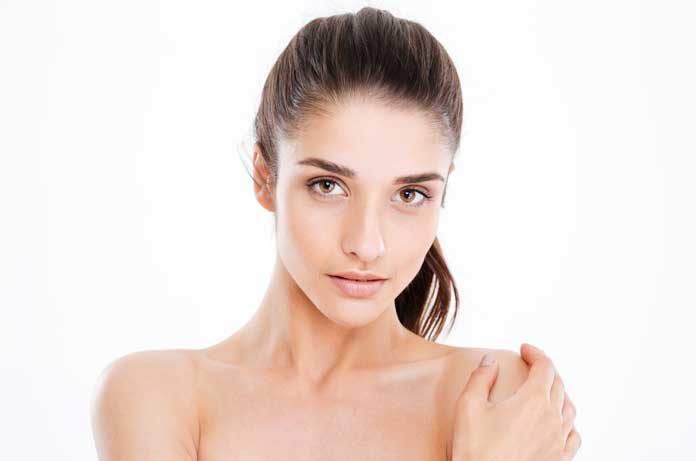 Though injections with hyaluronic acid (HA) – used cosmetically to soften wrinkles and clinically to treat osteoarthritis-related knee pain – are tolerated well by patients, HA injection has been linked to severe vessel damage, which can result in the death of nearby skin cells and even blindness as blood flow is disrupted in the affected areas. Many of the available treatments for HA-related vessel damage and its complications depend upon the action of hyaluronidase, an enzyme which breaks down HA. Studies investigating how various formulations of HA are broken down by hyaluronidase have been conducted, though little experimentation with clinically-relevant doses of hyaluronidase using different routes of administration has been performed.

In a 2016 study published in Dermatologic Surgery researchers examined the efficacy of HA breakdown by clinical doses of hyaluronidase and compared the safety and efficacy of subcutaneous (under the skin) versus intra-arterial (into the artery) HA injection. Hyaluronidase efficacy was determined by exposing HA gel to 150 U/mL of hyaluronidase. Samples were then stained with an HA-indicative dye and examined under a microscope for 1 hour at 10 minute intervals (in order to visualize the changes in particle shape and the amount of HA remaining) or scanned by a laser particle size analyzer after 1 hour (to determine the proportion of HA particles among its breakdown products). The efficacy of hyaluronidase treatment was also explored under real-life conditions. Blood flow was measured in the arteries of 16 rabbits’ ears. The rabbits were divided into 4 groups and observed for 2 weeks. The 3 rabbits of group A, for which the artery was narrowed through stitching, served as controls. For the 3 rabbits of groups B, and the 5 rabbits apiece of groups C and D, 0.1 mL of HA was injected into the artery. For group C 300 U of hyaluronidase was injected subcutaneously, and for group D the same amount was injected intra-arterially. Blood flow was measured before the initial stitching or puncture, and at 1 hour, 2 hours, 4 hours, 1 day, 2 days, and 7 days post-treatment. On day 2, cell samples were collected from groups B-D to identify differences in early immune responses between the treatment groups.

The microscopic evaluation revealed that almost all of the HA had been broken down by 1 hour. The researchers also noted the particles took on irregular shapes as they were broken down. Particle size analysis revealed that the average HA particle size shrank from 185.501 μm to 1.899 μm over the course of 1 hour. Though blood flow was significantly reduced, group A remained asymptomatic. Dead skin began to appear after 2 weeks in the ears of the rabbits in Group B.  Small patches of dead skin were noticed around the edges of the ear for 1 rabbit in group C and 3 in group D. There were significant increases in blood flow on days 2 and 7 for groups C and D, with greater circulation observed in group C. For the 2-day samples, group B showed significant inflammation – an immune response associated with an increased risk of blood vessel complications – and vessel scarring, while groups C and D showed only mild inflammation.

Overall, the study found subcutaneous hyaluronidase injection superior to intra-arterial injection at re-establishing blood flow and preventing HA-related skin cell death. In the lab, the HA formulation observed was found to degrade within the span of an hour when exposed to 150 U/mL hyaluronidase. The increase in blood flow on day 2 in treatment groups C and D, coinciding with the inflammation observed in groups B-D, suggest that though by this time complications may be arising, blood flow can be re-established and the extent of complications can be reduced as HA particles shrink. In a clinical setting, re-dosing around the second day may therefore reduce the risk of complications. Only the HA gel under the brand name Restylane was investigated in this study, and as such, the characteristics of HA breakdown for other formulations may differ. Larger studies in humans will be required to confirm these findings in a clinical setting and assess the risk of complications associated with various HA formulations.