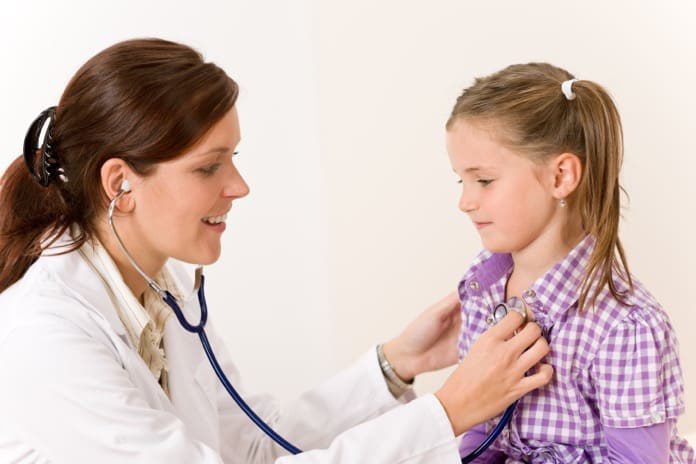 Researchers investigated the efficacy and safety of narrow or broad-spectrum antibiotics to treat upper respiratory tract infections in children.

The primary goal of antibiotic treatment is infection resolution. However, prescribers must consider that the overuse of broad-spectrum antibiotics is a cause of antibiotic resistance and may affect patient quality of life due to increased side effect reporting. Researchers at the Children’s Hospital of Philadelphia conducted a two-part cohort study comparing the effectiveness of broad- versus narrow-spectrum antibiotics and patient-centered outcomes in children with acute respiratory tract infections. The results of this study were published in the Journal of the American Medical Association.

The second part of the study involved a prospective observation of patient-centered outcomes associated with antibiotic treatment. Patients or their guardians were interviewed and questions were posed concerning child suffering, attendance records for both guardians and children, sleep disturbances, side effects, and speed of symptom resolution. The researchers used the Pediatric Quality of Life Inventory to measure patient-centered outcomes. In this cohort study, children and guardians also reported more side effects with broad-spectrum antibiotics. In addition, a worse quality of life score was observed among children receiving broad-spectrum antibiotics. Other patient-centered outcomes studied were similar between both treatment groups. This second part of the study also confirms the preference for the use of narrow-spectrum antibiotics for upper respiratory tract infections in most children.

One limitation of this study is the possibility that children may have been misdiagnosed and were actually infected with a virus, therefore not requiring antibiotic treatment. This would inflate the results of the clinical outcomes investigation. Furthermore, the Pediatric Quality of Life Inventory used for the analysis of patient-centered outcomes has never been validated for acute respiratory tract infections.